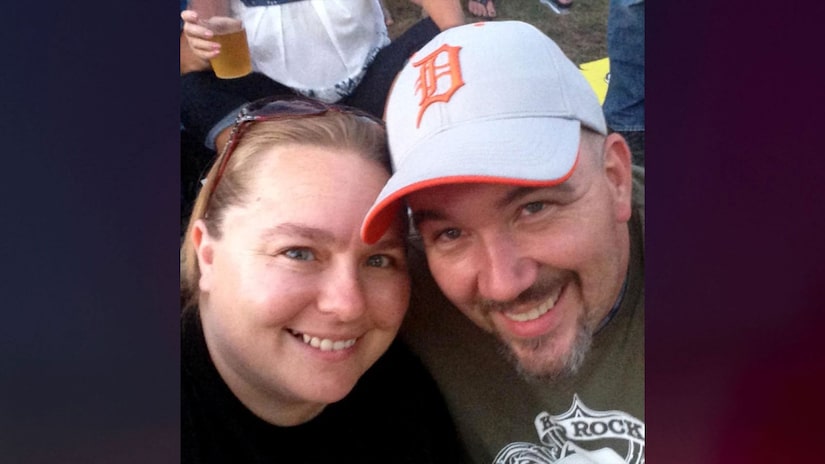 FLINT, Mich. (TCD) -- A 47-year-old man was convicted Wednesday of murdering his wife in 2014 by spiking her cereal with a fatal amount of drugs.

Genesee County Prosecutor David Leyton announced Jason Thomas Harris' conviction news in a press release. Harris was found guilty of murder, solicitation of murder, and delivery of a controlled substance causing death. Harris reportedly handed his wife a bowl of cereal that prosecutors say he "laced with a lethal dose of heroin."

Christina Ann-Thompson Harris' death was initially ruled an accidental overdose, but the Genesee County medical examiner changed her manner of death to homicide in 2019.

According to Leyton’s statement, on Sept. 29, 2014, Jason Harris called a neighbor and asked her to check on his wife. The neighbor went into the Harris home and "discovered Christina cold to the touch and unresponsive on the bed." A second neighbor, a registered nurse, came over to the house and called 911.

Christina’s family went to Davison Police and told them "something was not right with her death" because she did not use drugs.

During their investigations, detectives took a sample of Christina’s breast milk, which she kept in their freezer to use with her infant. A test came back negative for controlled substances.

Jason’s brother and sister told Davison Police that he "made statements in the past about getting rid of his wife." Jason reportedly received $120,000 from Christina’s life insurance policy as well.

According to WJRT-TV, Jason attempted to hire his coworker for $5,000 as a hit man to kills his wife.

Leyton said Harris faces life in prison without the possibility of parole. He will be sentenced in December. 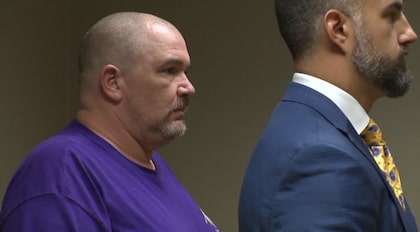