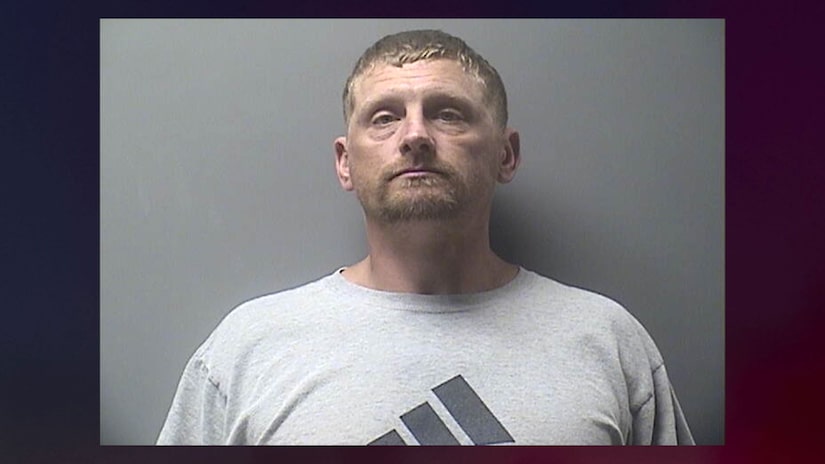 OTTUMWA, Iowa (TCD) -- A 42-year-old was arrested Nov. 12 after police say a man was stabbed to death in an alley behind a home the day prior.

According to the Ottumwa Police Department, on Nov. 11 at approximately 2:40 p.m., a resident at 105 N. Hancock called 911 to report someone was stabbed outside. When officers arrived, they found 55-year-old Gerald William Sapp suffering "multiple stab wounds." Police say Sapp was "a guest at the residence" on N. Hancock and was working on a car in the alley when he was attacked.

During the investigation, officers reportedly learned "the location that the assailant was believed to have gone after the assault," which they determined was at 110 N. Weller. Officers obtained a search warrant and went into the residence at approximately 7:42 p.m. where they reportedly "found the suspect hiding inside a closet."

The suspect, Douglas Raymond Spurgeon, was transported to a hospital for evaluation. Officers reportedly recovered "potential evidence of the crime" during their search. They arrested Spurgeon Nov. 12 at 3:58 a.m. and charged him with first-degree murder.

According to KYOU-TV, Spurgeon was booked into the Wapello County Jail and is being held without bond.