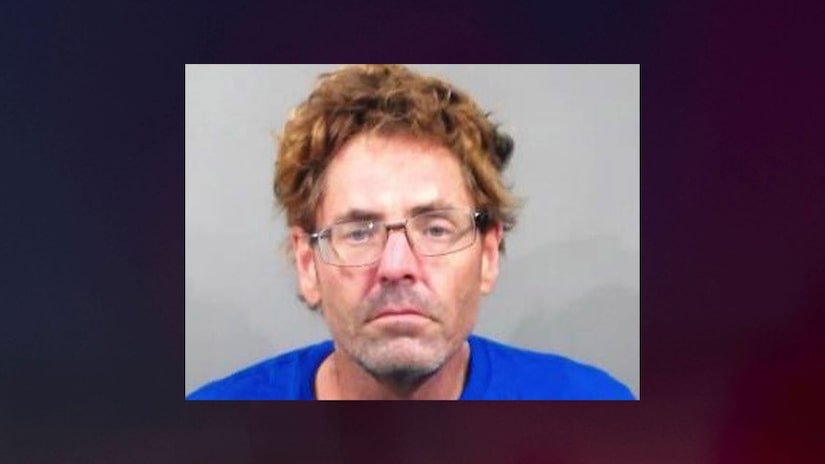 WICHITA, Kan. (TCD) -- A homeless man was found guilty last week of killing a 72-year-old woman in 2019 who frequently helped him out.

According to KAKE-TV, on Oct. 29, a jury deliberated for less than two hours and convicted 57-year-old John Pepper of first-degree murder and aggravated criminal sodomy for the death of 72-year-old Rita Golden.

Golden reportedly helped Pepper and allowed him to stay in her backyard. Occasionally, she reportedly let him come into her home to eat and nap.

According to the Wichita Eagle, on July 15, 2019, Golden’s daughter found her mother nearly nude and unresponsive with her face down on the kitchen floor. KAKE reports that the daughter noticed the front door was secure, but the back door was open. After the daughter called 911, authorities reportedly found Pepper hiding in the closet with a small dog and blood on his left hand. The daughter last saw Golden alive earlier that morning, KAKE says.