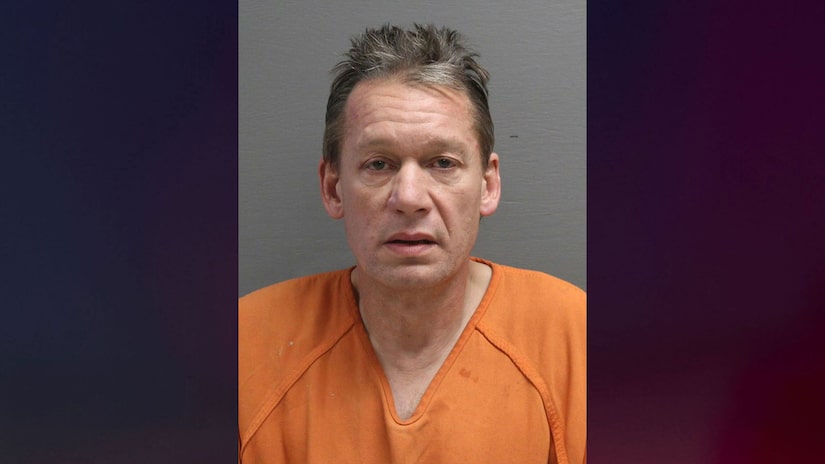 CASCADE COUNTY, Mont. (TCD) -- A 57-year-old man who nearly killed his father by cutting his neck with an electric knife was sentenced to 40 years in prison Wednesday with 20 years suspended.

According to the Great Falls Tribune, Anthony Kevin Wall signed a plea agreement in July for a charge of attempted deliberate homicide. Wall’s family, including his father, reportedly agree with the sentence terms.

The attack on Clyde Wall occurred Dec. 26, 2019, at 229 15th St. NE in Black Eagle. The Cascade County Sheriff’s Office wrote in a statement at the time that Anthony Wall "called 911 to report that he just cut his dad’s neck." Deputies and EMS arrived and transported Clyde to Benefis Emergency Room due to a "laceration to the throat."

According to the statement, on the day of the incident, Clyde reportedly stood in the bathroom as he got ready for the day. Anthony reportedly told investigators he and Clyde "had a conversation about work," then Anthony left the bathroom. Anthony reportedly grabbed a knife from the adjacent kitchen and "used the knife to cause serious bodily injury to the victim’s throat."

After injuring his father, Anthony reportedly went upstairs and woke his brother Dan Wall, telling him, "I did something to Dad."

According to court documents, Anthony showed detectives how he attacked his father by pointing "to his right ear and then motioned downward to his trachea and continued toward his left ear, stopping just short of his ear."

Clyde survived the attack, but according to the Great Falls Tribune, he continues to suffer from health issues.

The Great Falls Tribune also reports Dan said Anthony was working on getting sober at the time of the knifing.

Dan said in court, "We know he was lost in addiction, and it wasn’t my brother." 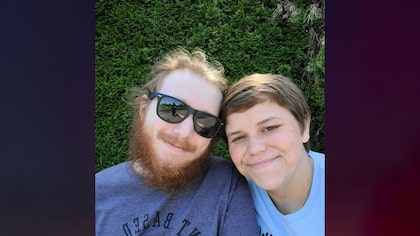