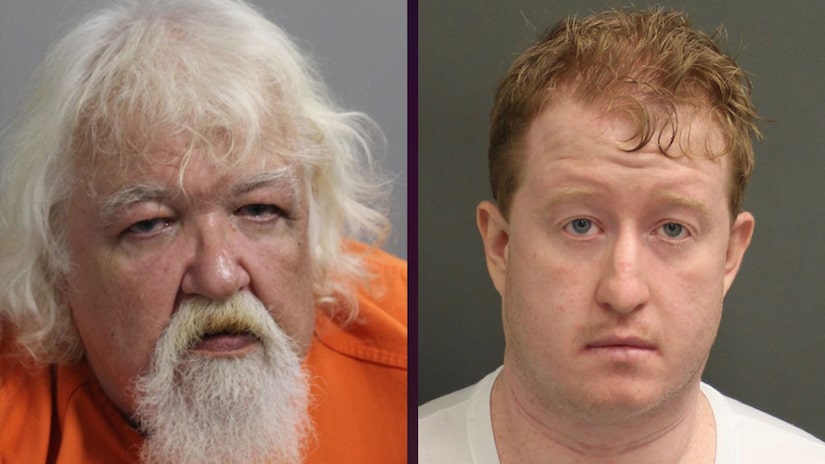 TAMPA, Fla. (TCD) -- Over 100 people were reportedly arrested as part of a sting operation with the Polk County Sheriff’s Office to identify child predators and victims of human trafficking.

According to the Polk County Sheriff’s Office, undercover detectives used internet advertisements and social media to set up meetings with the suspects in Polk County. They dubbed the investigation "Operation No Tricks No Treats."

In a press release, Sheriff Grady Judd said, "The primary purpose for these operations is to identify victims of human trafficking and those who prey on the victims, as well as the deviant child predators who stalk children online. We work hand-in-hand with organizations to get help for the victims of human trafficking. We identified three possible victims during this investigation."

According to the Sheriff’s Office, three victims, including one juvenile, reportedly "came to the undercover location to commit prostitution." The Sheriff’s Office said the three people "may be victims of human trafficking."

Sixty-four-year-old Donald Spencer and 27-year-old Theodore Ryan Jones were part of the arrested group. They allegedly tried soliciting children online. According to the Sheriff’s Office, Spencer posted an ad saying, "I want someone I can make love with, not to. Sure, we may hit some roadblocks in our journey but if we respect and truly care for each other then we can overcome any and all obstacles."

He reportedly began messaging a girl who he thought was 14 but was actually an undercover investigator involved with "Operation No Tricks, No Treats."

According to WFLA-TV, Judd explained Spencer told the undercover agent online "that he was going to teach her, and monitor her and help her grow into this world of sex."

WFLA reports Spencer told detectives, "I knew it was probably a sting, but I had to sacrifice myself in case it wasn’t," adding, "That’s how strong the desire is to have sex with children. He was prowling social media sites looking for a child to attack." 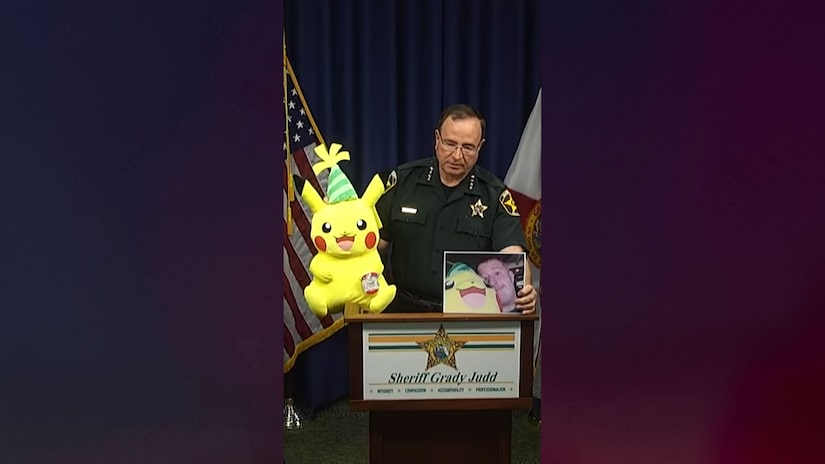 Spencer was arrested Oct. 23 and charged with traveling to meet a minor after use of a computer to seduce a child.

The second accused child predator arrested, Jones, reportedly sent messages and nude photographs to a girl he thought was 14 years old, Judd said. He allegedly wanted the girl to cuddle with him and his stuffed Pikachu animal in addition to having sex with him in his car.

Jones was reportedly employed as a cook in Disney Springs. He was met by authorities at his place of work and taken into custody on a Polk County warrant, the Sheriff’s Office says.

Judd said, "We had to rescue Pikachu from that nasty environment."

Jones was charged with use of a computer to seduce a child, two counts transmission of material harmful to a minor, and use of a two-way communication device to commit a felony.

All in all, the Sheriff’s Office says of those arrested, they were charged with a total of 29 felonies and 143 misdemeanors. Those who were arrested reportedly have past charges totaling 275 previous felonies and 429 misdemeanors. Those past charges reportedly include kidnapping, robbery, aggravated battery, and sex offenses. Four of the arrested were from other states (Mississippi, South Carolina, and Texas), and 55 reside in Polk County.

During the operation, detectives allegedly seized cocaine, heroin, methamphetamine, MDMA (Ecstasy), and marijuana from the suspects. 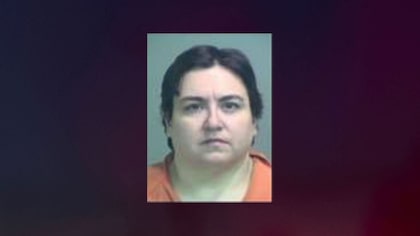 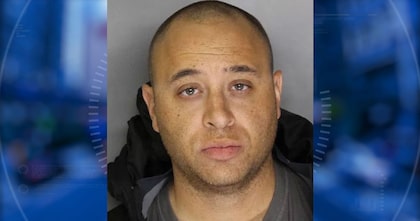