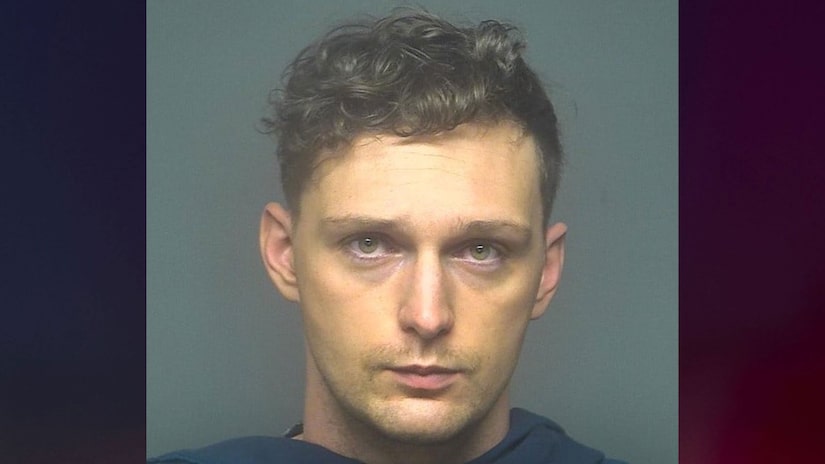 CHESTER COUNTY, S.C. (TCD) -- A 24-year-old soldier stationed in Germany has been extradited back to the U.S. on murder charges.

The Chester County Sheriff’s Office announced Monday they arrested Gene Alexzander "Alex" Scott and charged him with two counts of murder and one count of possession of a weapon during the commission of a violent crime. Scott is accused of killing 61-year-old Gene Rogers and 78-year-old Billie Rogers on June 21, 2020, which was Father’s Day.

The Chester County Sheriff’s Office identified the victims as Scott’s grandparents, but a spokesman for the Sheriff’s Office told The Herald Gene was his grandfather and Billie his great-grandmother.

According to The Herald, Gene and Billie Rogers were found shot to death in their home on Doe Street. The Chester County Sheriff’s Office said at the time they were investigating the deaths as homicides.

WCNC-TV reports Scott was in the Marines and stationed at Camp Lejeune until January 2020. He reportedly enlisted in the Army in January 2021. He was stationed in Vilseck, Germany, with the 2nd Cavalry Regiment.

According to WCNC, Chester County Sheriff Max Dorsey dubbed the killings a "crime of greed" and that it revolved around money.

According to Chester County Jail records, Scott is being held without bond. 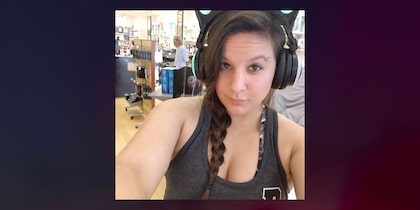