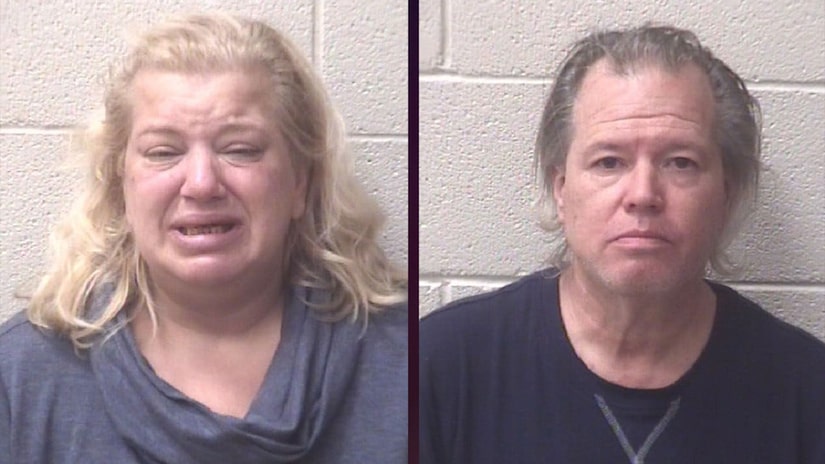 NAGS HEAD, N.C. (TCD) -- A 54-year-old man and 51-year-old woman were arrested 30 years after an infant child’s body was found decomposing in a trash can.

According to the Nags Head Police Department, Scott Gordon Poole and Robin Lynn Byrum were taken into custody Oct. 21 and charged with concealing the birth of a child, which is a felony.

The statement said on April 4, 1991, Nags Head Police Department officers went to the 8600 block of East Tides Drive with regard to a body found in a trash can. Officers recovered the infant’s remains, whom they referred to as Baby Doe. Nags Head Police officers were "unable to establish Baby Doe’s gender due to decomposition."

Investigators worked on the case over the years and reopened Baby Doe’s case again in 2019. Baby Doe’s rib bone was reportedly sent to a lab called Othram located in The Woodlands, Texas, according to the Nags Head Police Department statement. The lab reportedly retrieved DNA from the rib bone and created a profile based on the data. This information pointed officers in the direction of a family in North Carolina.

Poole and Byrum were initially booked with the Alexander County Sheriff’s Office but were later transferred to the Dare County Detention Center.

Nags Head Police Chief Phil Webster said, "The tragedy of this child’s death and the manner in which his body was disposed of is compounded by the fact that, until now, no one has been found responsible for this incredibly heartbreaking act."

Webster continued, "But, through the hard work of Nags Head Police investigators and our law enforcement partners in the case, those who did this will be held accountable for a death that has remained unsolved for three decades." 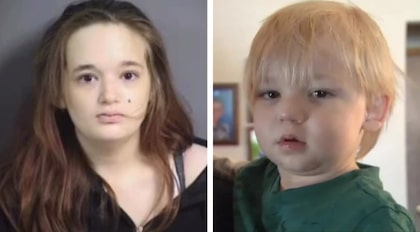 Woman accused of giving birth, putting baby in trash can 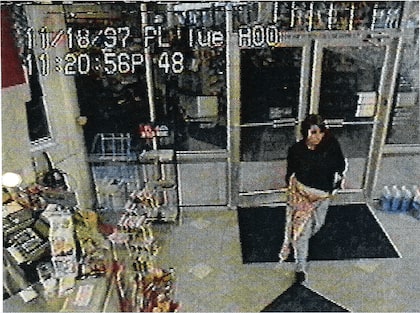 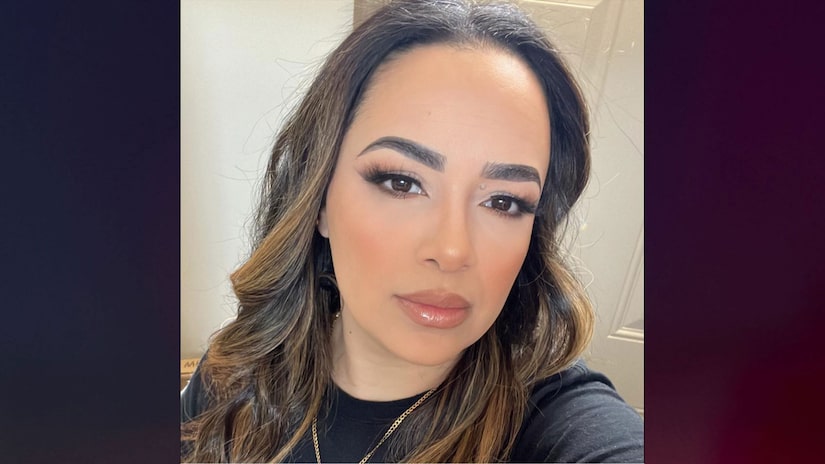 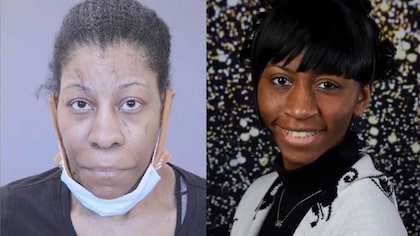