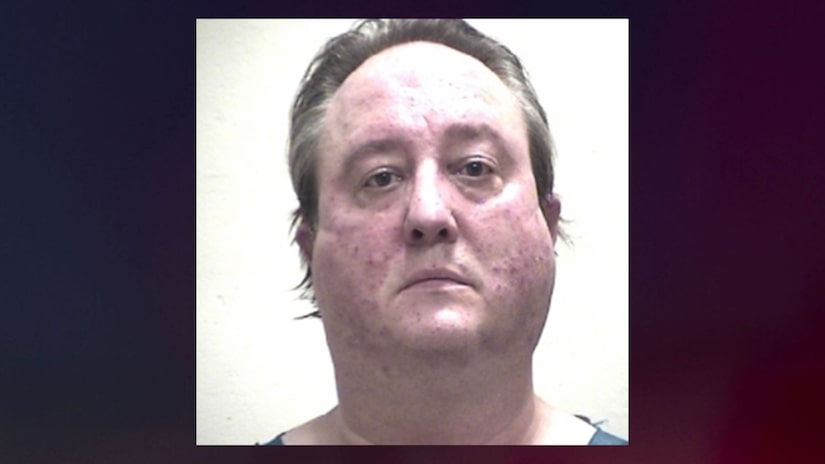 KANSAS CITY, Mo. (TCD) -- A 44-year-old landlord stands accused of fatally stabbing a tenant more than 30 times on Friday over a heating complaint.

According to KCTV-TV, Gordon T. McBeth went to his rental property to speak with his tenants, 28-year-old Darryl Gilland and his fiancée, Samantha Pohlman, after they had reportedly messaged him about a broken heater. Pohlman and Gilland were allegedly paying lower rent with an agreement that they would help remodel the home.

On Friday around 3:30 p.m., McBeth reportedly drove into his tenants' driveway in an aggressive manner. KCTV reports that McBeth threw insulation at Pohlman and told her if that wasn’t good enough, he would murder Gilland. Then he allegedly stabbed Gilland more than 30 times.

According to WDAF-TV, Pohlman ran for help next door. The neighbors heard her screams and rushed to help. One allegedly found McBeth on top of Gilland with a knife and pointed his gun at McBeth, ordering him to drop to the ground. WDAF reports the neighbor held McBeth at gunpoint until authorities arrived on scene and arrested McBeth.

Surveillance video obtained by investigators from one of the witnesses reportedly matched aspects of their statements. According to WDAF, officers concluded that McBeth "viciously stabbed a man to death for no apparent reason."

According to Clay County Jail records, McBeth was charged with second-degree murder and armed criminal action.  According to the Kansas City Star, McBeth was taken into custody and is being held in the Clay County Detention Center on a $1 million bond. He was scheduled to appear in court on Oct. 25.