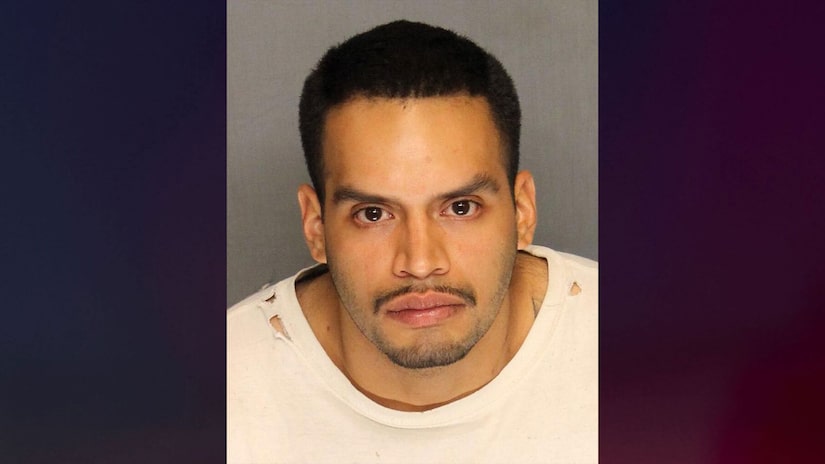 STOCKTON, Calif. (TCD) -- A 30-year-old man was convicted of first-degree murder and other charges on Oct. 22 three years after a 2-year-old boy died from abuse.

The San Joaquin County District Attorney announced in a press release that a jury found Roberto Alcantar guilty of murder, assault causing death of a child under 8, and two counts of child endangerment with great bodily injury.

According to the Stockton Police Department, officers responded to St. Joseph’s Hospital on July 14, 2018, about a patient who died. The San Joaquin County District Attorney’s Office said in the statement 2-year-old Ares Doe suffered from "severe trauma" at the time of his death.

The District Attorney’s statement lauded Doe’s sister for "her attempts at protecting her younger siblings from the abuse that occurred and for her bravery in testifying to the horrors she witnessed."

According to San Joaquin County Jail records, Alcantar’s next court appearance is scheduled for Nov. 1. Flores will reportedly be sentenced Oct. 25 on charges of child endangerment. 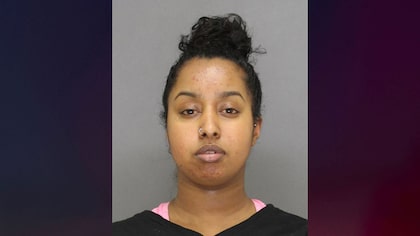 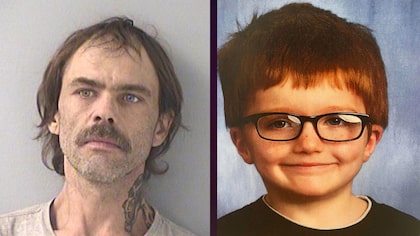