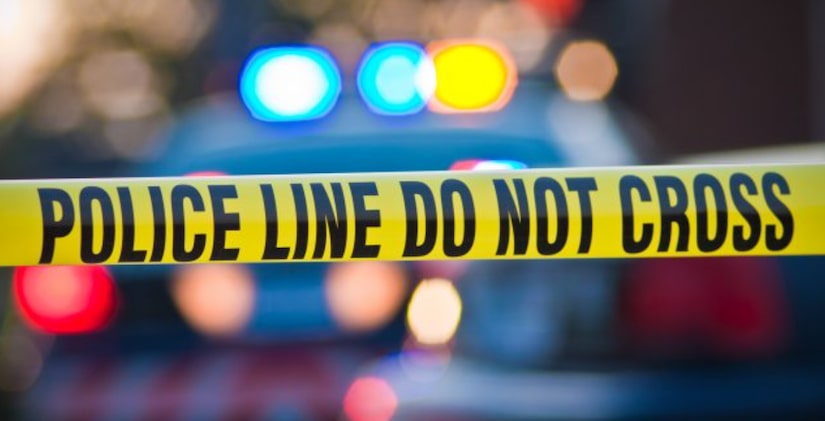 HARRIS COUNTY, Texas (TCD) -- Three children were reportedly found abandoned in an apartment on Sunday along with the skeletal remains of a juvenile.

According to the Harris County Sheriff’s Office, on Oct. 24 at approximately 3:15 p.m., a 15-year-old boy called and reported that his 9-year-old brother had been deceased for a year. The teen reportedly told deputies his sibling’s body was still located in the room next to his. The boy told authorities that his parents had not lived in the apartment for "several months."

The Sheriff’s Office says deputies responded to the report at 3530 Green Crest, where they found the skeletal remains of the child, which were "consistent" with the details the teen provided.

Two other male children, ages 10 and 7, were reportedly found and brought to the hospital with signs of malnourishment and physical injury. The Harris County Institute of Forensic Sciences will evaluate the child’s manner and cause of death.

The children’s mother and her boyfriend were located and interviewed Sunday night and released with no charges filed, according to a tweet from Sheriff Ed Gonzalez.

According to KHOU-TV, the mother and others would reportedly bring food to the children at times, though they were generally left to take care of themselves. Child Protective Services says they are seeking emergency custody of the three minors. 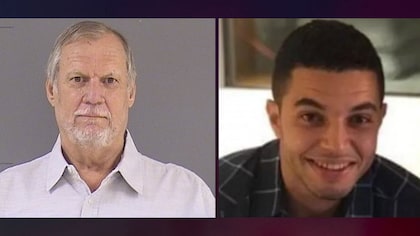