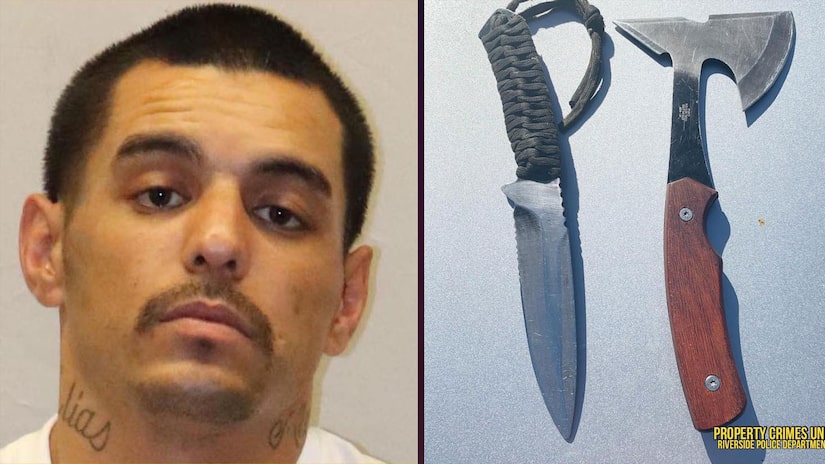 RIVERSIDE, Calif. (TCD) -- A 26-year-old man was arrested in a sting operation at a local Rite-Aid on Tuesday as he allegedly tried to steal items from the pharmacy.

The Riverside Police Department said the pharmacy at the Rite-Aid on the 3800 block of Chicago Avenue has seen a "significant increase in retail thefts" recently, so detectives began an undercover operation to help stop it.

On Oct. 19 at approximately 10:45 a.m., undercover detectives as part of the Organized Retail Theft sting reportedly saw a man taking items from the store. The suspect, Carlos Santana, allegedly "walked out of the pharmacy without paying for the items" and was called out by the officers.

According to Riverside Police, Santana "began fighting with the officers." In the midst of their altercation, police said Santana "assaulted one of them with a hatchet."

The officer reportedly sustained minor injuries. Santana was arrested and taken into custody on charges of assault with a deadly weapon on a police officer, resisting arrest, possession of a dirk or dagger, shoplifting, and two outstanding felony warrants.

He was booked into the Riverside County Jail and was being held without bail. 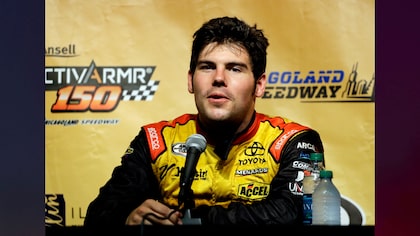 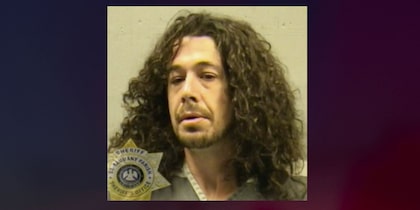