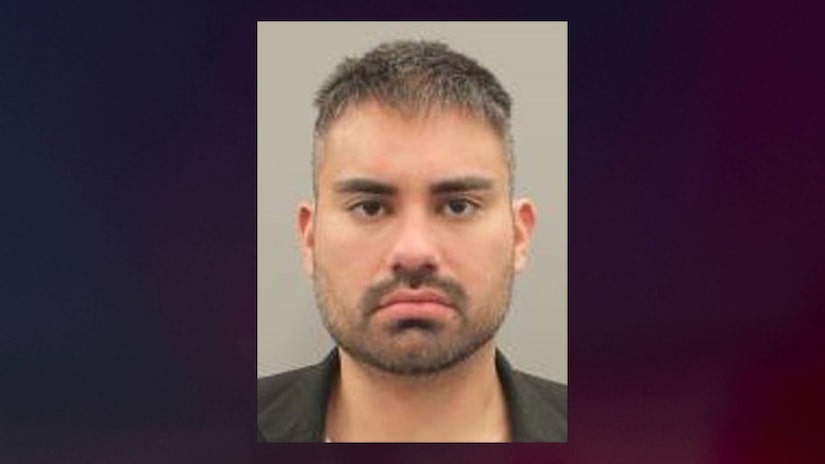 HOUSTON (TCD) -- A 36-year-old man was arrested Thursday after his missing mother's body was found dismembered in a crate in her garage.

According to the Harris County Sheriff's Office, at approximately 9 p.m. on Wednesday, deputies conducted a welfare check on the 11100 block of Cactus Point Court to check on 72-year-old Lucila Barnes. Her family members reportedly called the Sheriff's Office to report they had not heard from her in two days.

The Sheriff's Office statement said family members went to Barnes' residence, but Lucila's son Robert Barnes reportedly "confronted them" with a rifle and refused to let them inside the home. Harris County deputies then arrived on scene and Robert "gave several conflicting stories as to the complainant's whereabouts."

Deputies reportedly obtained a search warrant for the home, according to the Harris County Sheriff's Office. Upon entering, deputies "discovered a large amount of blood." Sheriff Ed Gonzalez tweeted Thursday morning investigators found a "deceased body, with signs of trauma" at the home.

The statement clarified that deputies came across a "large wooden crate" in the garage that contained Lucila Barnes' dismembered remains.

Robert reportedly "admitted to killing his mother and dismembering her body before placing her in the crate."

According to Gonzalez, Robert was charged with murder and tampering with a corpse in what Gonzalez called a "sad and horrific case."