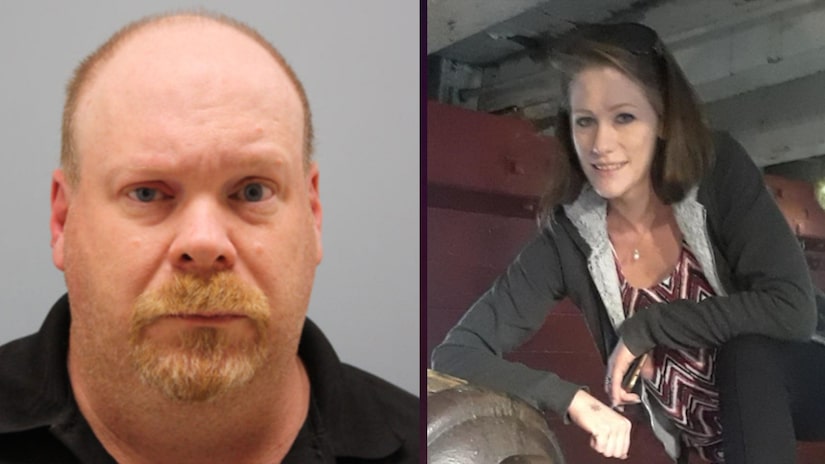 HARRIS COUNTY, Texas (TCD) -- A 46-year-old Katy man was sentenced to 40 years in prison Wednesday for murdering his wife and burning her body.

According to KPRC-TV, Hammersley initially told investigators on March 19, 2019, that Vestal left their residence with some of her belongings and never came back. His story, however, reportedly changed throughout the investigation and he admitted to killing her.

KPRC reports Hammersley said he and Vestal got into an altercation following an evening out at a strip club. He reportedly said she hit him, but then he strangled her on their bed. Assistant Harris County District Attorney Carvana Cloud said Harris called a friend "to help get rid of the body."

That friend reportedly refused and called 911 instead.

The Harris County District Attorney’s Office said Hammersley "bagged up the ashes and threw them in a dumpster at work."

Vestal had two children who are now being raised by family members.