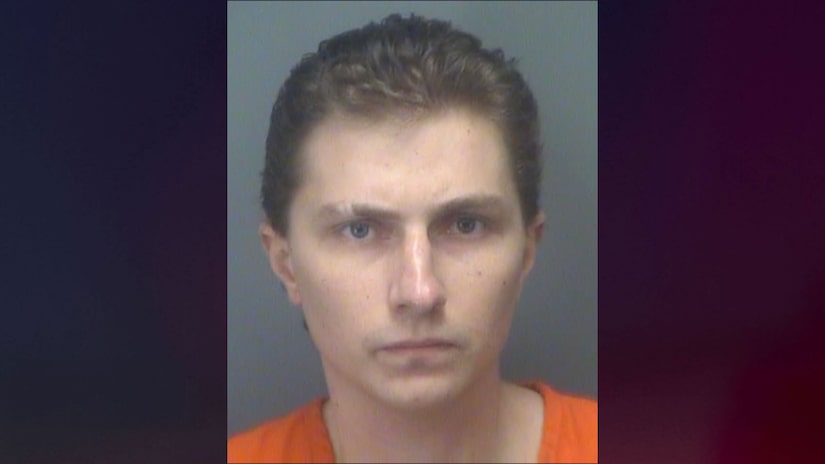 TAMPA, Fla. (TCD) -- A 26-year-old man was arrested Thursday for allegedly plotting to kidnap a child.

According to Clearwater Police, officers were conducting a domestic dispute investigation at Jacob Holman’s residence Thursday morning when they learned of his "intentions."

Police say Holman’s cell phone had a live video recording of a 5-year-old girl from a local store. It is unknown whether the girl from the video was the intended victim. In addition to the video, detectives reportedly discovered child pornography on Holman’s phone, WFLA-TV reports.

Holman was interviewed by detectives, and according to WFLA, he reportedly admitted to recording the video of the 5-year-old girl and creating the list, though he didn’t provide a reason why. He was later arrested on charges of attempted kidnapping and possession of child pornography.

Clearwater Police Chief Dan Slaughter said the announcement, "So often in this profession we see the tragic outcome after a heinous crime is committed."

He added, "This is one of those rare occasions where we were fortunate to be able to intervene before the crime happened. I can’t be more grateful for the citizen reporting a concern and for the great work by our detectives in the Crimes Against Children and Families Unit."

Holman was booked into the Pinellas County Jail. His bond was set at $500,000.