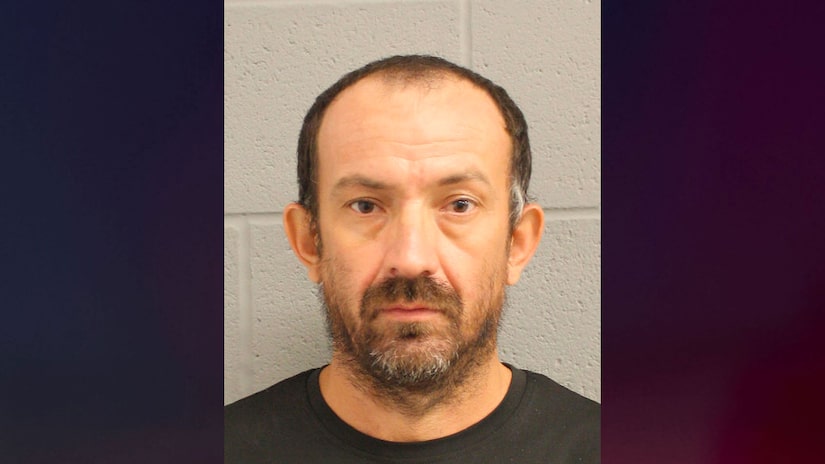 TAMPA, Fla. (TCD) -- A Polk County fugitive who stands accused of murdering and burying his elderly aunt was found and arrested in Texas on Monday.

On Friday, the Polk County Sheriff’s Office said they had a warrant out for 39-year-old Aroldo Enrique Paz’s arrest on charges of first-degree murder, grand theft, and tampering with evidence after his 74-year-old aunt and adoptive mother was found dead in a shallow grave at her home.

WFLA-TV reports 39-year-old Aroldo Paz moved in with the victim, Perfecta Paz Paz, following an injury at a Texas construction site. According to the Polk County Sheriff’s Office, a concerned sister living with Aroldo and Perfecta filed a missing persons report on Oct. 13. Perfecta was reportedly last seen Oct. 12 around 5:30 a.m.

The Sheriff’s Office says that when the sister returned home Oct. 12, Aroldo was hanging out in the yard and said Perfecta "had left." The following day, Perfecta’s sister arrived home from work and found Aroldo had disappeared with his car, belongings, and some of Perfecta’s cash she stashed at home.

Aroldo and his aunt were reportedly not getting along and "were always fighting with each other," the Polk County Sheriff’s Office said. According to WTVT-TV, family members say Aroldo pulled a gun on his aunt after the two got into an argument about money months prior.

Detectives searched the residence following the missing persons report and located disturbed soil, the Sheriff’s Office says. Perfecta’s body was reportedly found buried in a shallow grave with "visible indications that she suffered a violent death."

Polk County Sheriff Grady Judd said in a statement, "The suspect may be headed to Texas, due to his previous history there."

According to a Polk County Sheriff’s Office statement, U.S. Marshals tracked Aroldo down in the Houston area on Monday. Polk County homicide detectives flew to Houston and interviewed him, though he reportedly gave them "inconsistent statements." Aroldo reportedly later admitted that "he beat his aunt to death."

Aroldo is being held in the Harris County Jail without bond until he can be extradited to Florida. 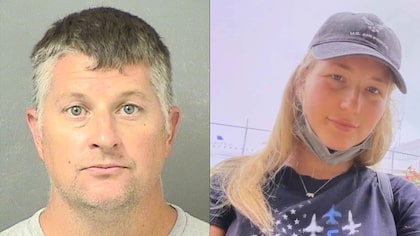