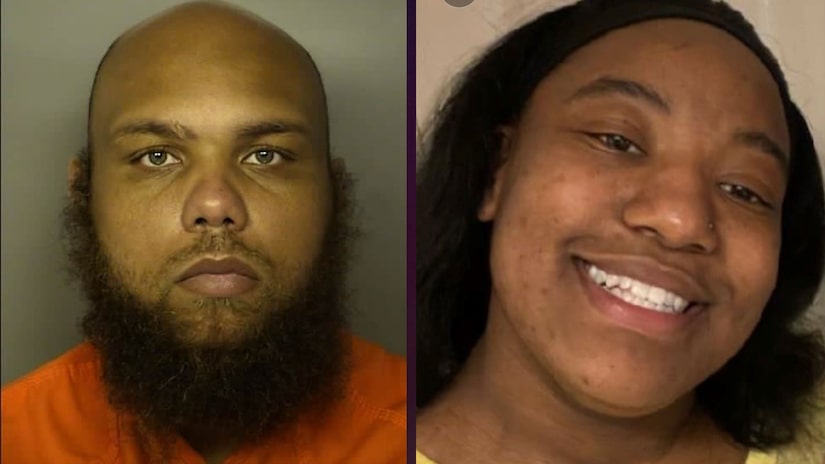 CHARLOTTE, N.C. (TCD) -- The 35-year-old ex-boyfriend of a missing Gastonia woman was taken into custody over the weekend after her body was found in Fairfield County, South Carolina.

WJZY-TV reports family members saw her at church and she left for work, but that was the last they saw of her. Baldwin reportedly had an 18-month-old daughter whom she believed was her "miracle child" because of previous miscarraiges, according to Baldwin’s mother Priscilla Baldwin.

Her car was reportedly found on the southbound I-85 between Sam Wilson Road and Belmont, Gastonia Police said. Investigators said they had reason to believe Baldwin was in touch with Combs around the time of her disappearance. According to Gastonia Police, detectives tried getting in contact with Combs but were "unsuccessful in locating him."

According to WJZY, Combs had previously been convicted of second-degree murder. WBTV-TV reports Combs served almost 12 years in prison for killing Marsheida Dorsey-Carn in 2004.