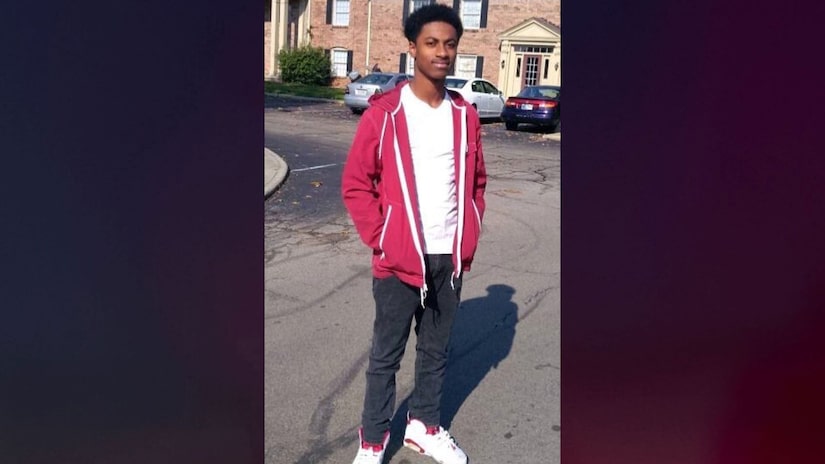 INDIANAPOLIS (TCD) -- Police are investigating a triple homicide after three bodies were reportedly discovered in a remote area on the south side of Indianapolis Tuesday night.

According to WXIN-TV, police say an off-duty officer found two bodies in a wooded area during a routine check on the 4400 block of South Meridian Street at approximately 8 p.m. A third victim was discovered shortly after additional officers were called in, the Indianapolis Star reports.

Indianapolis Metropolitan Police Department spokesperson William Young described the terrain as a "remote area which is somewhere hard to get to." Investigators reportedly needed ATVs to reach the crime scene.

WISH-TV reports police said in an email they believe the victims died under "suspicious circumstances."

According to the Indianapolis Star, on Wednesday, the Marion County Coroner’s Office identified the first two victims as 18-year-old Joseph Thomas and 22-year-old Michael James, who both died of gunshot wounds. The third victim, who was initially listen as a John Doe, was identified as 17-year-old Abdulla Mubarak. He also reportedly died from gunshot wounds.

A missing persons report was filed for Thomas, who was last seen Sunday, according to the Indianapolis Metropolitan Police Department.

James had family members who were worried when he didn’t return calls or messages earlier on Tuesday, WXIN reports. He reportedly leaves behind a sizable family, including two children.

According to WXIN, police are looking into whether the victims were killed at different times and how long they had been in the wooded area.

Young said, "This is going to be a very complex investigation. As you can imagine, with a rural area or a wooded area next to an interstate, it makes the investigation that much more tough."

Young said in his press conference this brings the city’s homicide count to 215.