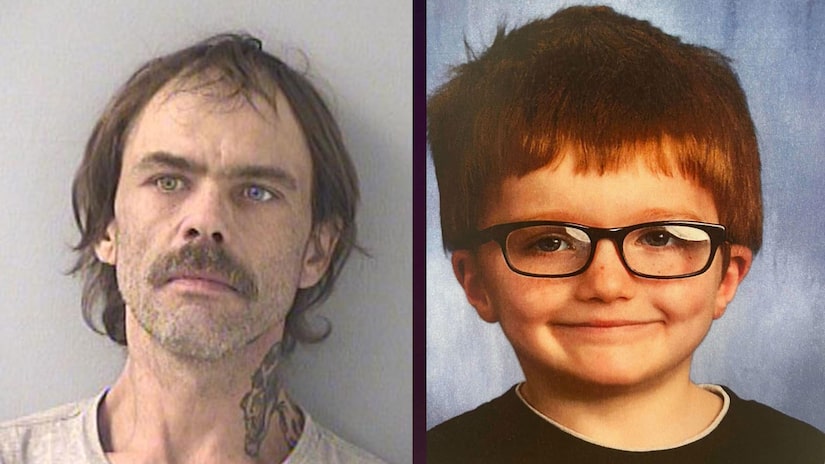 MIDDLETOWN, Ohio (TCD) -- A 43-year-old man who confessed to abusing and dumping the body of a 6-year-old boy in February was given the maximum prison sentence for his plea on Tuesday.

According to WLWT-TV, James Hamilton, Brittany Gosney’s boyfriend, pleaded guilty in August to kidnapping, gross abuse of a corpse, and two counts of child endangering in connection with the death of 6-year-old James Hutchinson.

WLWT reports Hamilton was sentenced Tuesday to a minimum of eight years and a maximum of 12 years on the kidnapping charge, three years on the child endangering charges, and one year on the gross abuse of a corpse charge. All sentences will be consecutively served with early release eligibility after 15 years.

Hamilton and Gosney were initially arrested in March when Gosney confessed to dragging her son with her car and dumping his body into the Ohio River with concrete blocks. Gosney and Hamilton reportedly kept Hutchinson’s body in their house for 48 hours before the disposal. On Sept. 13, Gosney was sentenced to life in prison with parole eligibility after 21 years.

According to the Hamilton Journal-News, Gosney initially told detectives that her boyfriend was with her when her son was killed. However, she later said she was alone with the kids.

Hamilton confessed to hog-tying Hutchinson and putting a cloth in his mouth, which he also reportedly did with Hutchinson’s siblings, the Hamilton Journal-News reports. Hamilton also admitted to getting rid of Hutchinson’s body on February 28.

Hamilton reportedly told detectives that he was not present when the boy died and that he had access to a camera security system that he hid in the garage with footage of Gosney carrying her son’s limp body.

The Hamilton Journal-News says the footage shows Gosney leaving in a Dodge Caravan with the three children on Feb. 26 at 3:16 a.m. She arrived back at the house around 4:53 a.m., allegedly carrying her son’s limp body out of the van. On Feb. 28 at 2:28 a.m., the footage reportedly shows Gosney walking to the van. Hamilton carries James’ body and places him in the van seconds later before they drive off.

At his sentencing hearing, Hamilton said he was "very sorry" for what happened. He said, "It hurts when I think what they all have had to go through. That night I thought she (Gosney) was taking the kids someplace safe. When I found out what was going on, I told her to bring them back home." 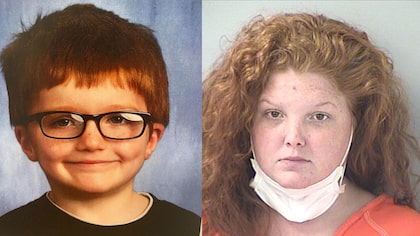