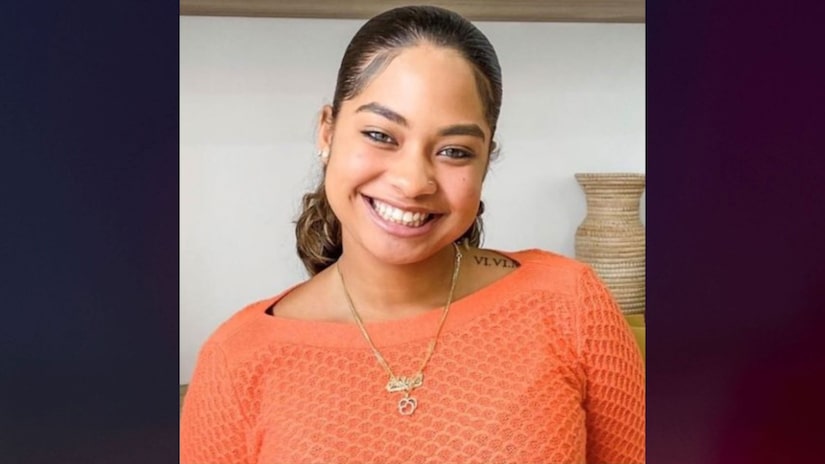 ORANGE COUNTY, Fla. (TCD) -- Investigators over the weekend discovered what they believe is the body of the missing 19-year-old Miya Marcano.

Orange County Sheriff John Mina announced the news in a press conference Saturday. According to Mina, the Orange County Sheriff’s Office Emergency Response Team conducted a search at the Tymber Skan Apartments near South Texas Avenue in Orlando. During that search, they "discovered a body we believe to be Miya Marcano."

Mina said he is "very certain" the body is that of Marcano, but they will wait for a positive identification from the Medical Examiner’s Office. A cause of death has not yet been identified.

Mina said they focused on Tymber Skan Apartments because cell phone records showed the main person of interest in the case, Armando Caballero, was in or near the apartment complex on the night Marcano went missing. According to Mina, Caballero was there for "about 20 minutes." He reportedly did not return to the apartments.

Caballero was found dead in his apartment in Seminole County on Monday from an apparent suicide.

In an earlier press conference, Mina said Caballero previously "expressed romantic interest in Miya," but she reportedly "repeatedly rebuffed" his advances. Mina said they suspected foul play was involved in her disappearance.

Caballero was a maintenance worker in the Arden Villa Apartments where Marcano lived. A master key fob that Caballero was "known to be in possession of" was used to access her apartment the night she disappeared, according to Mina.

According to WESH-TV, Arden Villa Apartments said in a statement, "All employees are vetted using a national background check services provider."

They added, "Armando Caballero had no record of burglary or sexual assault."

WKMG-TV reports Mina said, "We are not looking for any other people. We believe pretty conclusively that Armando Caballero is responsible for this crime and there’s not any other person or persons that we are looking for in this case." 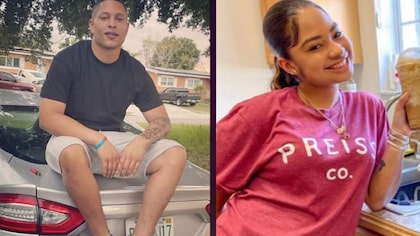