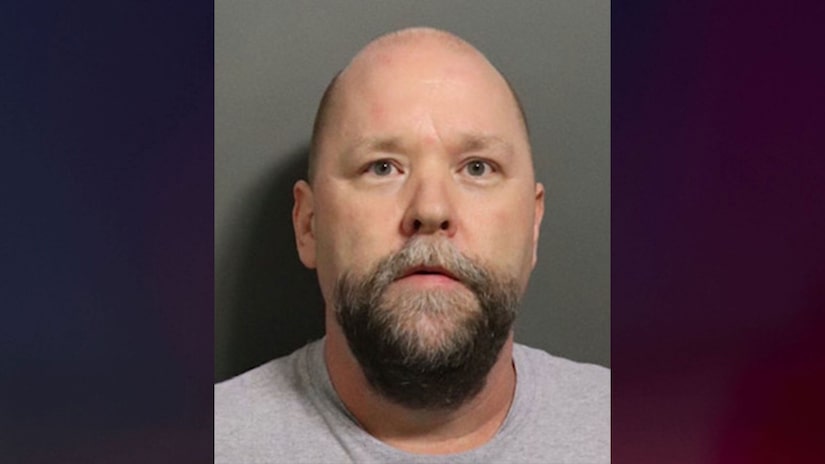 LAWRENCE, Kan. (TCD) -- A massage therapist received to three life sentences for sex crimes against a child and three female soccer players at the University of Kansas.

According to the Lawrence World-Journal, 50-year-old Shawn O'Brien will reportedly not be eligible for parole for 25 years and will serve the life sentences concurrently.

A statement by the Douglas County District Attorney's Office says O'Brien was convicted of three counts of aggravated indecent liberties with a child under 14 for allegedly fondling a girl three different times between 2013 and 2015. O'Brien was also sentenced to a year in Douglas County Jail for each of the five misdemeanor counts of sexual battery, the district attorney said.

The Lawrence-World Journal reports that victim is now 17 and testified during his trial. The teen, who remained unnamed, said she received "massages" from O’Brien when she was spending the night at his home. The teen's mother and O'Brien were reportedly friends.

O'Brien reportedly started the "massages" at the top of her head and then worked his way down to inside her underwear, the Lawrence Journal-World reports.

The teen told O'Brien before his sentencing, "I mean this in the most disrespectful way possible: I hope you rot in hell," the Lawrence Journal-World reports.

O'Brien's sexual battery charges reportedly stem from him fondling four women while massaging them for sports-related injuries between 2016 and 2019. O’Brien worked on contract for the University of Kansas as a massage therapist and treated numerous college athletes beginning in 2015. The contract was terminated after initial charges were filed against him in March 2020, according to a statement by the chancellor of the University of Kansas.

Victims presented emotional statements for 90 minutes, according to the Kansas City Star. Some former University of Kansas soccer players wrote impact statements, which District Attorney Suzanne Valdez and Assistant District Attorney Joshua Seiden read aloud. One former athlete wrote that O'Brien pulled her hair, chocked her, and touched her inappropriately, which made her feel powerless.

O’Brien reportedly said in court, "I really don't have anything to say. There was no ill intent on my part, so I'll apologize for any misunderstanding."

Valdez said in her statement, "These sentences can't erase what happened to the survivors, but I hope the strong message from the court can restore their sense of empowerment, safety, and justice. My office will not tolerate abuses of power and trust such as the actions by Mr. O'Brien." 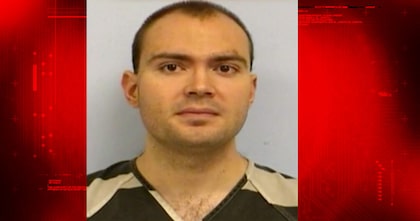 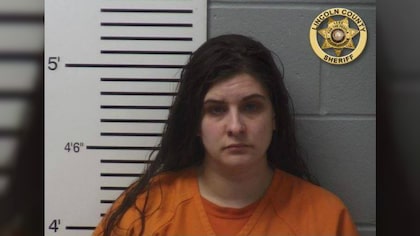