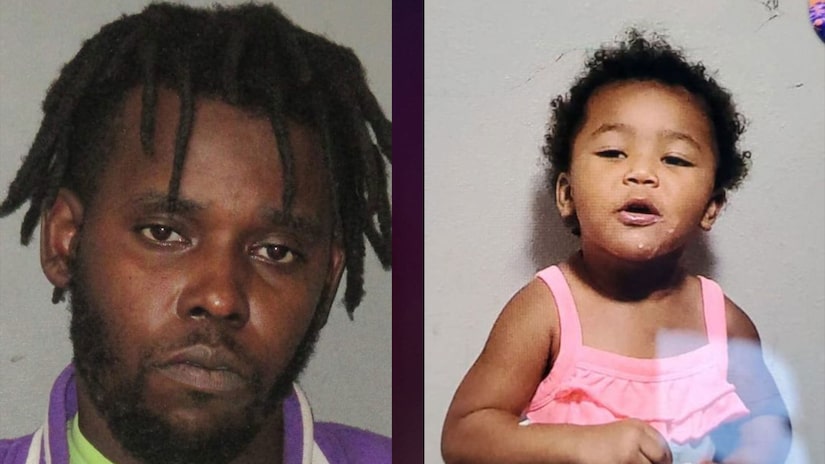 BATON ROUGE, La. (TCD) -- A 30-year-old man was arrested Saturday night for his alleged involvement in his 2-year-old stepdaughter’s disappearance.

According to the Baton Rouge Police Department, Phillip Gardner was charged with unlawful disposal of remains and obstruction of justice. On Friday, Baton Rouge Police announced that 2-year-old Nevaeh Allen had gone missing from the La Belle Aire neighborhood.

According to WBRZ-TV, the toddler was last seen with Gardner when he put her down for a nap in their home. When her siblings came home from school, the apartment door was allegedly open and she was missing.

The Advocate reports Gardner changed his story while being interviewed by detectives. According to the arrest report cited by The Advocate, Gardner said he had been napping and discovered the toddler missing when he awoke, but then he later "admitted that he found the juvenile unresponsive and lifeless."

Gardner then reportedly said he "[disposed] of the remains without notifying authorities."

According to WBRZ, the FBI worked with the Hancock County Sheriff’s Office and searched a remote area in Logtown, Mississippi, just across the Louisiana state line. WBRZ reports Gardner showed police where the body was buried.

The East Baton Rouge Parish Coroner’s Office announced Monday that the preliminary autopsy shows her manner of death was homicide. The cause of death is pending.

Gardner is being held at East Baton Rouge Prison on a $75,000 bond. The investigation remains ongoing. 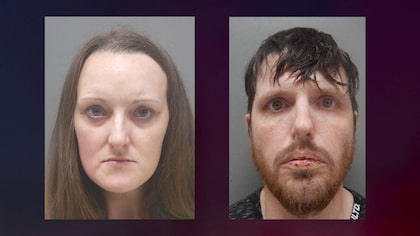 Louisiana couple with young children arrested at hotel on charges of possession, disturbing the peace