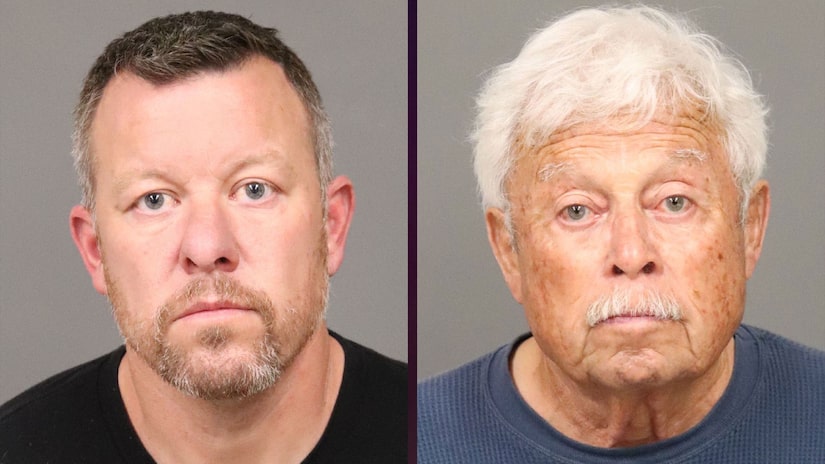 SAN LUIS OBISPO, Calif. (TCD) -- A judge determined Wednesday that Ruben and Paul Flores will stand trial for the 1996 disappearance and murder of Kristin Smart.

Paul and Ruben Flores were arrested in April. The charging document alleges Paul, who was reportedly the last person to see Smart alive, killed Smart while either raping or attempting to rape her. Ruben was charged with accessory after the fact. The District Attorney alleges Ruben helped Paul hide Smart’s body.

According to the San Luis Obispo Tribune, a detective with the Sheriff’s Office reportedly obtained "biological evidence that makes them believe the victim was buried underneath [Ruben Flores’] deck at one time."

The Tribune reports the detective wrote in a report there was "damning evidence that a body had been buried in that location and then recently moved." 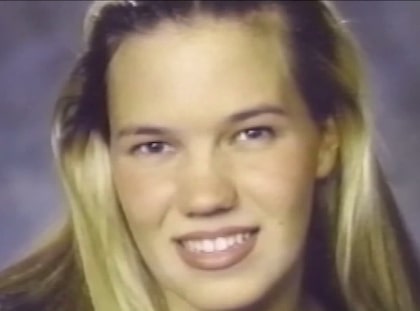