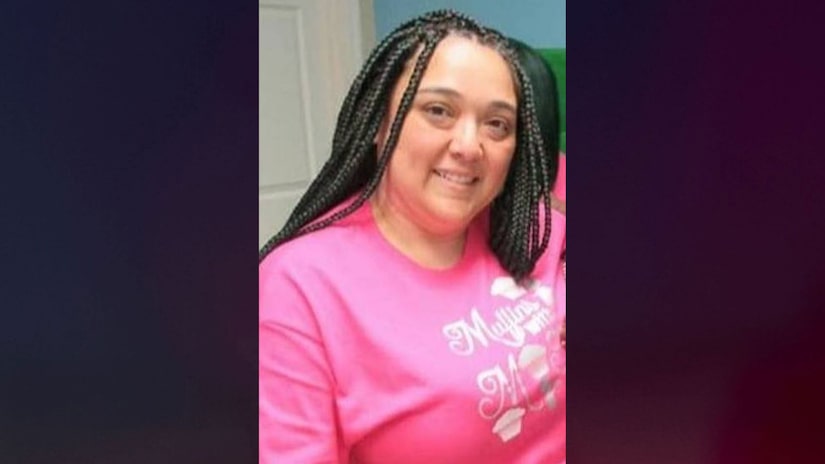 The Bradenton Herald reports that Thalia Camarillo was arrested Wednesday afternoon and charged with one count of aggravated child abuse.

The injured baby was brought to the Manatee Memorial Hospital on Sept. 16, The Bradenton Herald says. Due to the complexity of the fracture, the 4-month-old was reportedly transferred to Johns Hopkins All Children’s Hospital in St. Petersburg for treatment.

Bradenton Police spokesman Capt. Brian Thiers told The Bradenton Herald that police arrived on the scene after hospital staff suspected abuse. The baby was reportedly brought in by a family member.

Detectives obtained a search warrant to review security camera footage from Laugh and Learn Daycare, according to WFLA-TV. The footage allegedly shows Camarillo slapping the 4-month-old and twisting the child’s leg, ultimately fracturing it. Camarillo allegedly refused to speak to the detective before being arrested.

At the time the Bradenton Police Department announced the arrest, Camarillo still had not been booked into the Manatee County Jail, The Bradenton Herald reports. The investigation is ongoing.