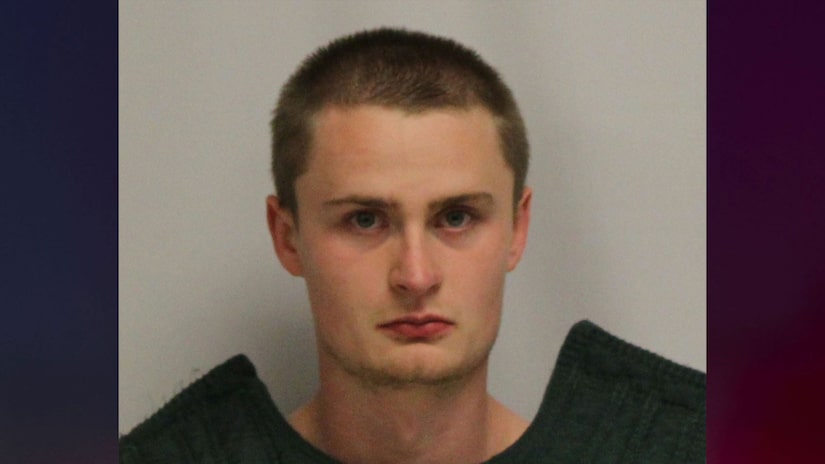 DAVIE COUNTY, N.C. (TCD) -- A 22-year-old man was arrested last week for allegedly committing crimes against children, including a 17-month-old.

The Davie County Sheriff’s Office announced that on September 15, deputies from their office as well as agents from the Department of Homeland Security searched a residence on the 300 block of Stagecoach Road in Mocksville. They reportedly received pertinent information from their Internet Crimes Against Children Task Force regarding child sexual abuse.

The Sheriff’s Office said they discovered and located a "large amount" of material at Steven Tyler Smith’s residence. The 17-month-old victim who was identified is reportedly "now safe and receiving proper services."