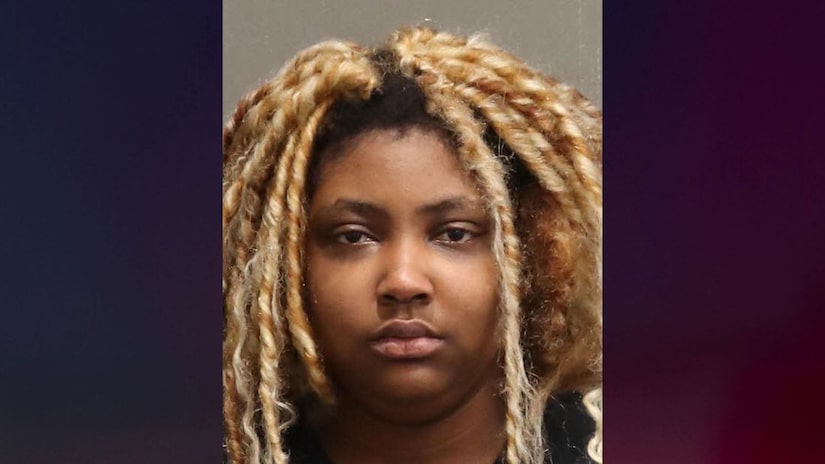 NASHVILLE, Tenn. (TCD) -- A 22-year-old woman was arrested over the weekend when police reportedly found her children living in "deplorable" conditions during a welfare check.

According to WKRN-TV, Nashville Metropolitan Police Department officers went to an apartment on Glastonbury Road on Sunday for a welfare check. When they arrived, officers reportedly noted there were feces smeared all over the walls, rotten chicken bones thrown across the floor, water clogging the sink, and rotten chicken in the fridge, WKRN reports.

Nautica Harris was taken into custody and charged with two counts of child endangerment, according to Davidson County jail records. She has a 2-year-old and 4-year-old.

WSMV-TV reports the 2-year-old child was wearing only a shirt at the time police showed up. A neighbor reportedly gave a police officer a diaper for the child to wear. According to WSMV, the 2-year-old also had a rash on their chest.

Both children were taken to Vanderbilt Children’s Hospital for an examination. WKRN reports the kids are now in custody of the Department of Children’s Services.