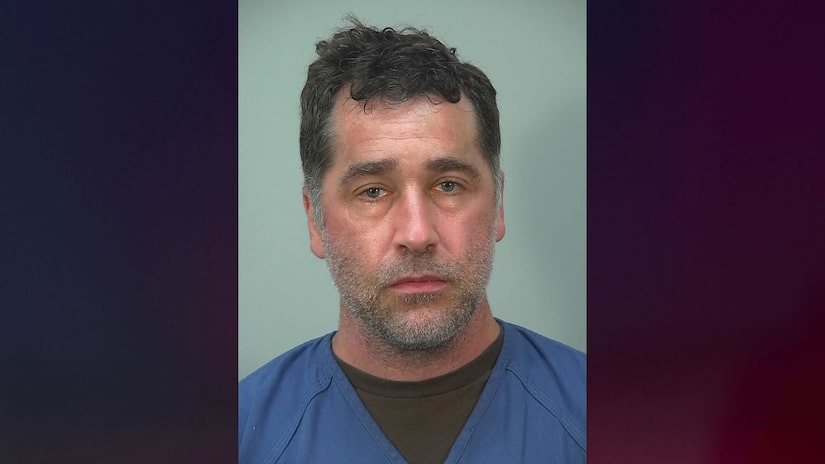 MADISON, Wis. (TCD) -- A 45-year-old man pleaded guilty this week to fatally stabbing his teenage daughter and attempting to kill his wife.

The Wisconsin State Journal reports a judge will decide when he will be eligible for parole. His hearing is scheduled for December 1.

The Madison Police Department wrote in a statement on July 31, 2020, that officers responded to a call the night before on the 3000 block of Dorchester Way at approximately 9 p.m. regarding a person stabbed. When they arrived, they found a victim — Christianson’s wife — with serious but not life-threatening injuries. She was transported to a hospital.

The second victim died at the scene due to her injuries. Christianson was tased after he walked out his home because he "ignored the officer’s orders to get on the ground" and "continued to advance on the officer," according to the statement.

The Wisconsin State Journal, citing the criminal complaint, reports Travis' wife Dawn Christianson threatened to end their marriage. She went to a store to buy more beer because she did not want Travis to drive drunk. When Dawn returned, he was allegedly holding a large knife and told her he "already killed" their daughter Addrianna.

Addrianna, who was 13, was reportedly found in the bathtub with stab wounds all over her body, including her torso, head, and neck, according to the Wisconsin State Journal. 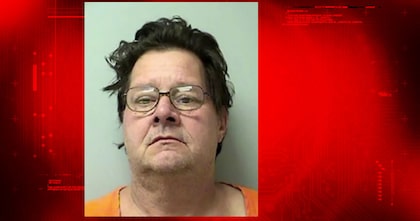