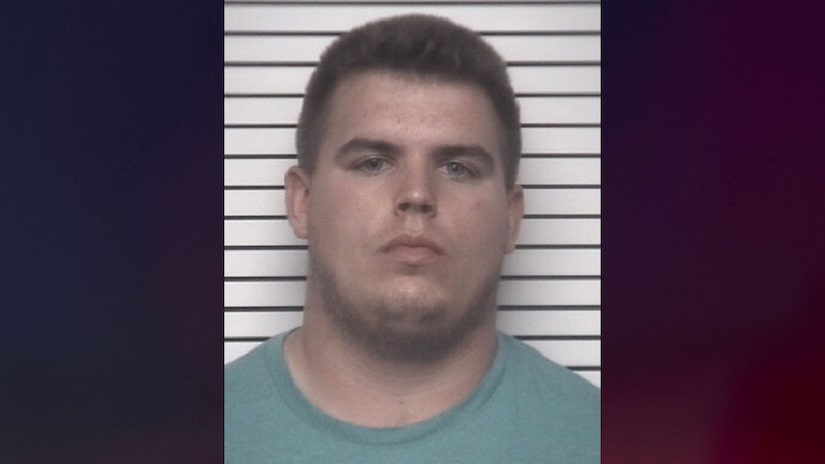 IREDELL COUNTY, N.C. (TCD) -- A 19-year-old man was arrested this week for failing to report a death after investigators reportedly found an infant’s remains buried an Iredell County backyard.

The Iredell County Sheriff’s Office said Alex Holden Best was arrested Wednesday on a charge of concealing and failure to report a death.

According to The News & Observer, Iredell County deputies responded to a call about a body being buried behind a home on Tomlin Mill Road. Once they obtained a search warrant, deputies reportedly discovered a "shallow grave," which contained a box holding an infant’s remains.

Deputies reportedly believe the remains were brought to Iredell County from High Point, North Carolina. The News & Observer reports a woman is also involved in the investigation. Best’s relationship to the infant and the woman was not immediately clear.

According to WBTV-TV, the baby’s remains were sent to North Carolina Baptist Hospital for an autopsy.

High Point Police are reportedly leading in the investigation into the child’s death.

Best was booked into the Iredell County Jail on a $10,000 secured bond. He was later released.