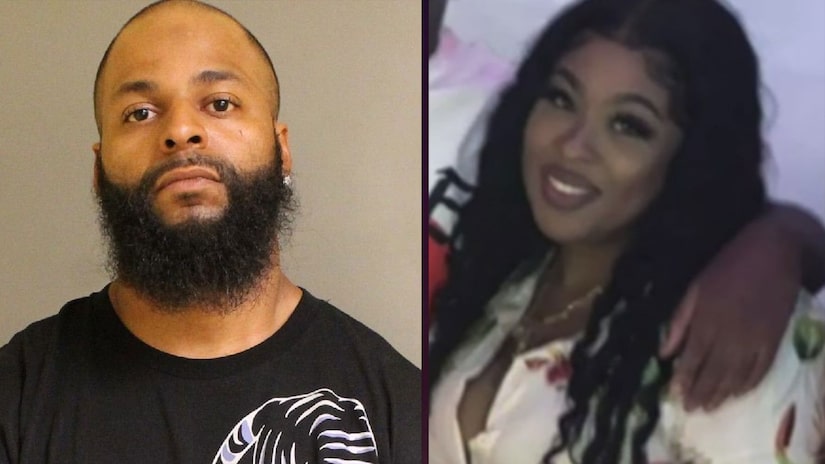 NEW YORK (TCD) -- Police are asking the public for help in finding a man suspected of killing a pregnant woman after her baby shower.

On Tuesday, the New York City Police Department released a photo of the suspect, 40-year-old Justin Soriano. NYPD said Soriano is wanted for allegedly shooting the 31-year-old woman at 1:16 a.m. Sunday near West 128 Street and Frederick Douglass Boulevard in Harlem.

According to WPIX-TV, the victim was identified as Shanice Young. She was reportedly killed while attempting to break up a confrontation between her ex-boyfriend Soriano and the father of her child.

Young’s family told WPIX that she was reportedly abused by Soriano, and he was allegedly stalking her. Her family said Soriano allegedly waited for her in the lobby of her building as she was unloading presents from her shower. A fight then broke out and Young was shot in the head.

Young was reportedly nine months pregnant at the time of her death. According to WABC-TV, she had two other children and helped care for her two younger siblings.

WABC reports one of Young’s daughters witnessed the shooting. 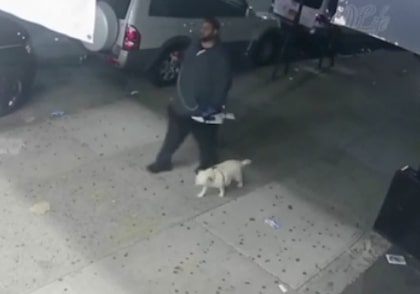 Man shot and killed while walking his dog in Harlem: Police 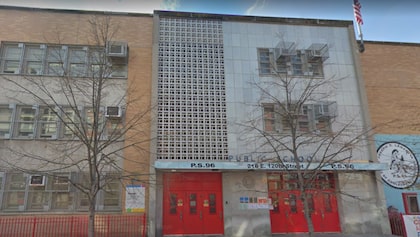