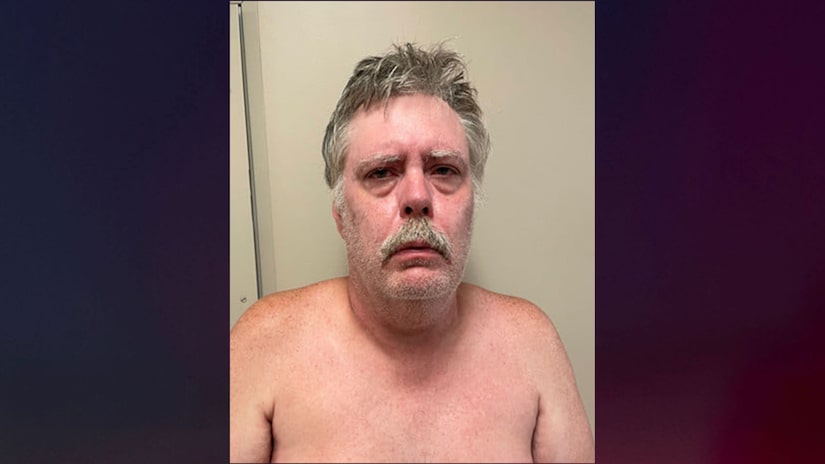 ENID, Okla. (TCD) -- A 50-year-old man reportedly called police early Wednesday morning to say that he shot his 78-year-old mother to "put her out of her misery."

The Enid Police Department released a statement that their officers, Enid Fire Department, and Life EMS responded to a call at 1905 West Walnut at 12:10 a.m. regarding a person shot. Glenn Gragg called police and told dispatch he shot his mother, Melva Gragg, according to the police.

Investigators reportedly found a small caliber handgun that they suspect was used in the shooting.

Officers took Glenn into custody and said he "appeared intoxicated." Melva was transported by Life EMS to a landing area and then flown to Oklahoma University Medical Center in Oklahoma City. According to Enid Police, she is in stable condition.

According to KFOR-TV, Glenn said on the 911 call, "I tried to kill my mother. I shot her in the head and stomach."

He reportedly told dispatch Melva was "walking around with blood all over her."

KFOR reports Enid Police wrote in their incident report that Melva was "covered in blood, naked and was sitting in a chair in the living room."

Glenn reportedly admitted to police that he had consumed a "big bottle" of whiskey "throughout the day."

According to KFOR, which cites the incident report, Glenn told officers he believed his mother was "going insane." Glenn’s father is reportedly in the hospital, and he said his mother "doesn’t understand" that Glenn is "unable to bring his father home."

KFOR reports Glenn said he "just snapped" and shot Melva while she slept. 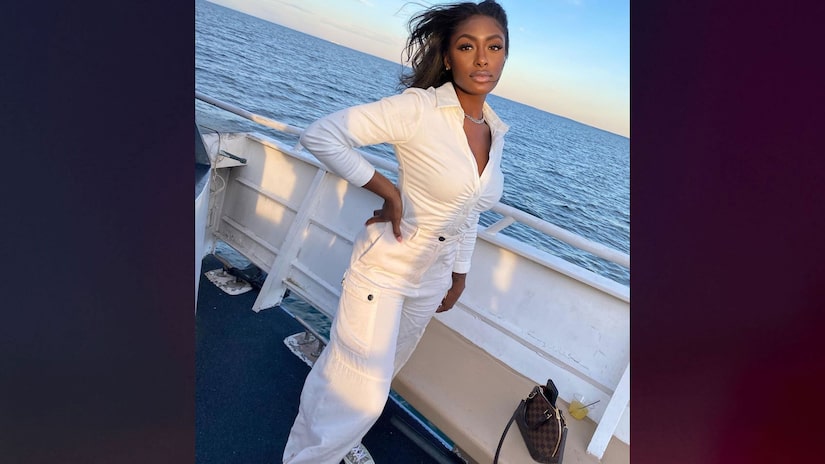