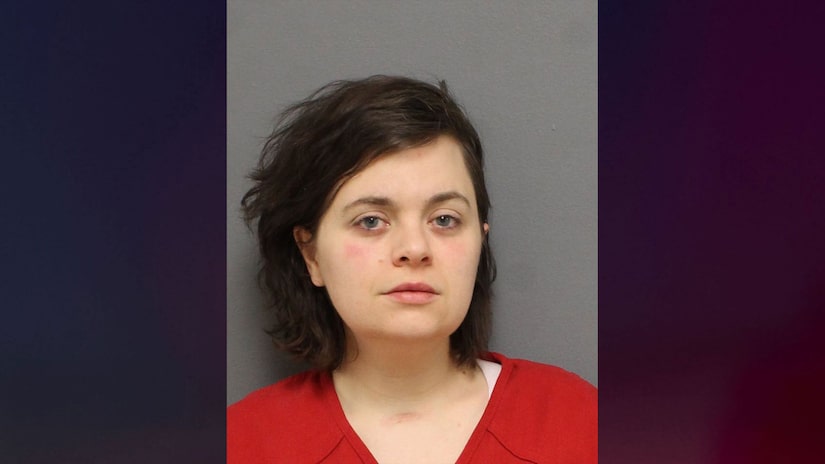 KNOXVILLE, Tenn. (TCD) -- A woman whose 11-month-old son died in a bathtub while she went outside to smoke a cigarette pleaded guilty this week to reckless homicide and child endangerment.

According to WATE-TV, Lindsee Leonardo entered the guilty plea Thursday and will serve four years in prison. The Knoxville News Sentinel reports she was initially charged with murder and aggravated child abuse/neglect/endangerment.

Leonardo’s son Aiden Xavier Leonardo was reportedly found unresponsive in her home in early January 2020, WATE reports. According to the arrest warrant cited by WATE, she put Aiden and his 23-month-old sibling in a bathtub with about four to six inches of water in it.

Leonardo allegedly wanted some "me time" while the kids were in the tub, so she went outside to smoke a cigarette for 10 minutes, according to the arrest warrant cited by WATE. When she was outside, the 23-month-old allegedly turned the water on, which filled the tub to the top. When Leonardo returned to the bathroom, she reportedly found Aiden floating on his back and the older child standing. 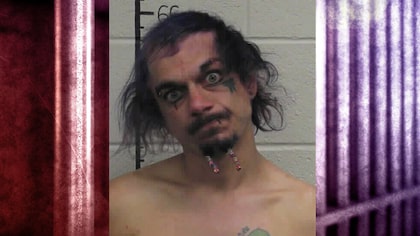