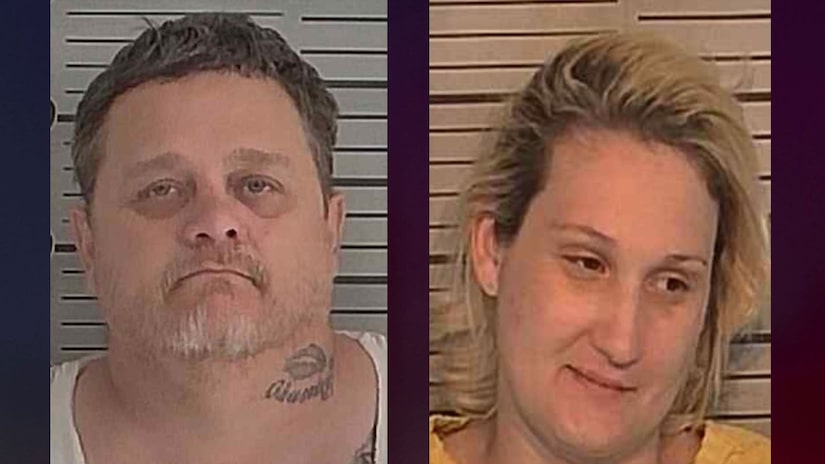 DYERSBURG, Tenn. (TCD) -- Two people were arrested this week after they allegedly kidnapped a woman who sold them a car without providing a title.

According to the Dyersburg Police Department, 35-year-old Stephanie Pratt and 48-year-old James Wiley contacted the victim over the weekend to meet with her about the title. When they convened, the victim told police Wiley and Pratt allegedly threatened her with brass knuckles and forced her into the vehicle.

Once inside the car, the victim — who police did not name — was allegedly shown a machete, crowbar, and hammer, Dyersburg Police said.

The police statement said the victim was allegedly transported to the Economy Inn at knifepoint, where Pratt and Wiley allegedly threatened to stab the victim if she did not enter a room. She was allegedly "struck in the face" once inside.

Pratt and Wiley reportedly then began driving to Missouri to find the car title with the victim zip-tied in the backseat. When they returned to Tennessee, police said, Pratt and Wiley allegedly hit the victim again and injured her.

According to Dyersburg Police, the woman escaped once they returned to the Economy Inn. She reportedly suffered from bruised ribs, facial injuries, and a head laceration. 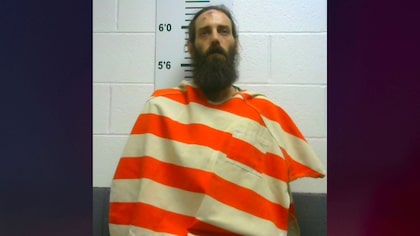