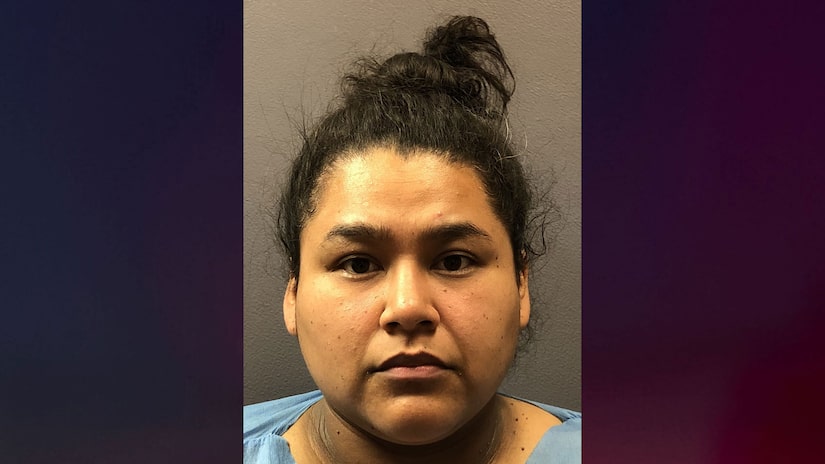 A Clark County Family Services employee was arrested in Arizona Tuesday for the murders of her two young children, who were found dead at her Henderson home a day earlier.

Henderson Police and paramedics responded to a medical emergency reported at a residence on the 700 block of Calamus Palm Place at about 6:33 p.m. on Monday, July 19.

A 1-year-old girl and a 4-year-old boy were pronounced dead at the scene. Their deaths were immediately determined to be homicides.

An arrest warrant was issued for Trevino on Tuesday, July 20. Later that day, Trevino was arrested by police in Bullhead City, Arizona, about 85 miles south of Henderson, Nevada.

Trevino was held in the Mohave County Jail in Arizona on two counts of murder pending extradition to Nevada.

Trevino is an employee of the Clark County Department of Family Services in Nevada.

The Las Vegas Review-Journal reports a Henderson Police arrest warrant for Trevino states she checked into the hospital voluntarily and confessed to hospital staff and police that she had drowned her kids in separate bathtubs. Police said a suicide note written by Trevino was found at the Henderson scene.

KTNV-TV reports Trevino told police she took a large amount of Allegra and drank Theraflu, three beers, and a shot of tequila before killing the children. Trevino tried to cut her wrist and her throat with a kitchen knife, unsuccessfully, KTNV reports. She then planned to park somewhere and let the heat kill her, or drive head-on into another vehicle, before she decided to drive herself to the Arizona hospital, KTNV reports.

The children’s father, who did not live with Trevino and the kids, reportedly found their bodies when he visited the Henderson residence on Monday.