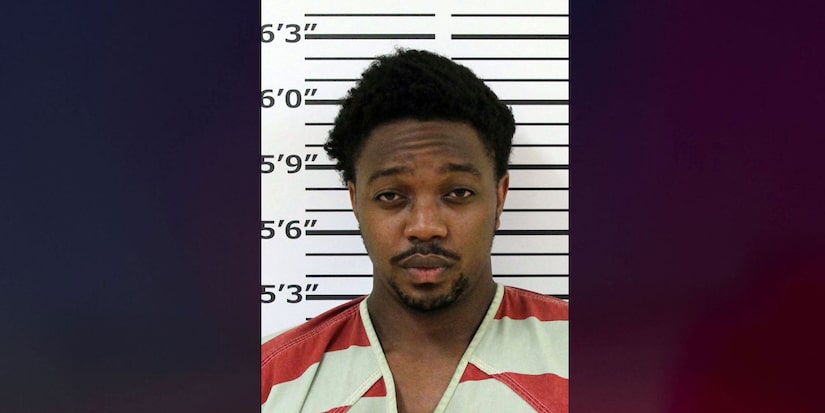 A North Carolina man was arrested in Tennessee on Monday on suspicion of killing his girlfriend and traveling across state lines to dispose of her body and her car, according to law enforcement agencies in both states.

High Point Police officers in North Carolina responded to a report that a 19-year-old woman had been assaulted at her residence on the 3900 block of Pallas Way at 12:41 p.m. on Monday, June 21.

Officers went to check on the welfare of the woman, identified as Gianna Delgado.

High Point Police served a search warrant at the apartment shared by Delgado and her boyfriend, 24-year-old Michael Louis Cadogan.

Police suspected Cadogan had killed Delgado and was traveling with the woman’s body to Tennessee.

Cadogan was taken into custody, and deputies found Gianna Delgado’s body in the vehicle.

Michael Cadogan was arrested and charged with abuse of a corpse and was held in the Carter County Detention Center without bond.

High Point Police said warrants for first-degree murder and felony concealment of death were obtained for Cadogan, and he was set to be extradited back to North Carolina.

WGHP-TV reports Cadogan had been driving Delgado’s vehicle when he was arrested.

The Greensboro News & Record reports Delgado was found in the car's trunk.

Cadogan had called a friend in Tennessee and admitted to strangling Delgado, and sought help with disposing of her body and her car, WGHP reports. The friend reported the incident to Kingsport Police in Tennessee, and a lieutenant listened in on the next call, in which the friend made an arrangement to meet Cadogan in Fish Springs.