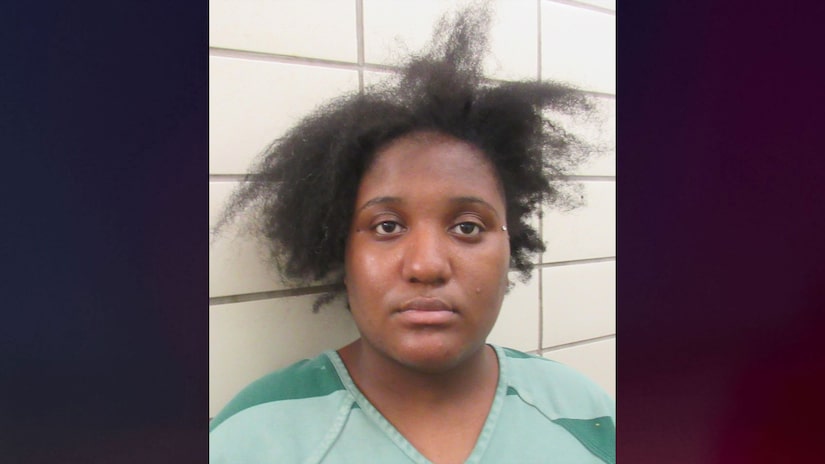 A Texas woman was arrested Thursday after allegedly stabbing a 7-year-old more than 30 times and injuring a teenager.

The Dallas Police Department said officers responded to a report of a stabbing on the 2900 block of Frazier Street at about 1:52 p.m. on Thursday, June 17.

Officers found two stabbing victims at the scene: a male juvenile whose age was not disclosed by police, and a 7-year-old girl.

Police said the 7-year-old girl was taken to a fire station, and then a hospital, where she died from her wounds.

The male victim was hospitalized and was listed in stable condition.

Police said a witness to the stabbing, who also lives at the residence, ran to get a neighbor to detain the suspect, 24-year-old Troyshaye Mone Hall.

Hall was booked into the Lew Sterrett Justice Center on charges of capital murder and aggravated assault with a deadly weapon.

Hall's mother told police the suspect had stabbed a 16-year-old friend of the suspect's brother in his back and shoulder. When they tried to disarm her, the Morning News reports, Hall allegedly started stabbing her daughter, according to the arrest affidavit.

The mother got a neighbor who works as a Dallas County sheriff’s deputy, who subdued Hall with handcuffs in the front yard. The deputy then drove the 7-year-old to the fire station blocks away, the Morning News reports.