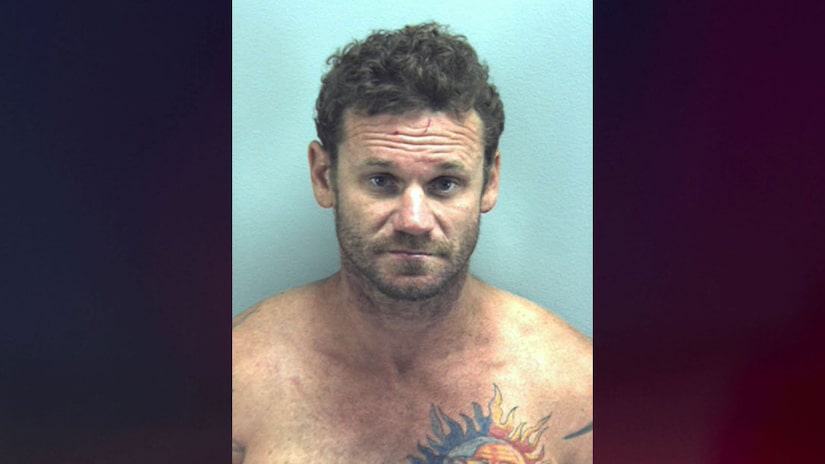 A man who attacked a woman and claimed God made him do it was sentenced to 25 years in prison with 14 years suspended, a judge ruled Wednesday.

The city of Virginia Beach released a statement regarding Christopher Kelley's sentencing and the charges against him. Kelley pleaded guilty in 2019 to charges of malicious wounding; possession of schedule I/II drugs; and destruction of property.

According to the statement, on June 23, 2018, a woman woke up to the sound of her dogs barking and "a lot of commotion" in her living room. The woman went to the room to investigate, believing it was her children and their friends. She saw Kelley standing in the room, who threw her against a wall, hit her, and punched her in the face, causing her nose to break.

The statement says Kelley and the victim knew each other before the attack. In addition to punching her, Kelley stuck his thumbs in her mouth and dislocated her jaw. He also reportedly knocked over a fish tank holding over a thousand gallons of water, and broke her television, kitchen countertop, coffee table, and other items.

According to the statement, Kelley told an officer, "God told me to beat that old lady."

He also reportedly said the woman "had the mark of the beast."

When a responding officer searched Kelley, they found clear strips and pills, later identified as LSD and MDA. The statement reports he told the officer the strips were acid and God gave him the drugs and instructed him to take them. 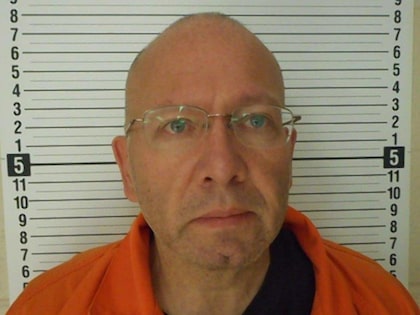 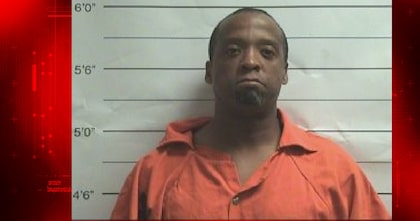 Man tells NOPD 'God made me do it' after murdering baby