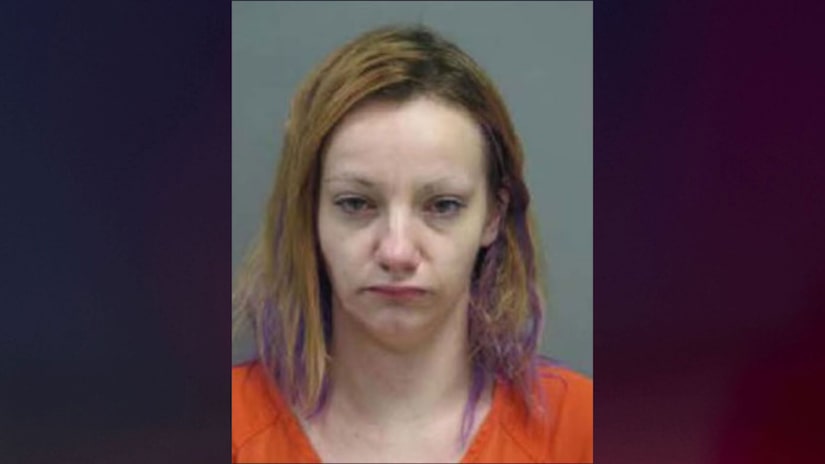 A woman in Iowa was located and arrested after she allegedly set another woman on fire during an altercation.

The Council Bluffs Police Department said officers arrived at a residence on North 15th Street at around 4:30 a.m. on Monday, June 14, to investigate a woman with "severe burns" on her body.

Officers learned the victim, Christine Weilage, 37, was involved in an altercation with the suspect, 28-year-old Lindsy Maves.

Maves "allegedly sprayed a flammable substance on Weilage and then lit her on fire."

A witness reportedly attempted to put the fire out. As that was happening, Maves allegedly hit Weilage in the face with an unknown object, according to police. Maves fled the scene before officers arrived.

WOWT-TV reports Weilage crawled to a homeless shelter two blocks away in order to call for help. Weilage was transported to the University of Nebraska Medical Center for treatment, WOWT reports.

Later on Monday, police located and arrested Maves without incident. She was charged with attempted murder, first-degree arson, and willful injury. 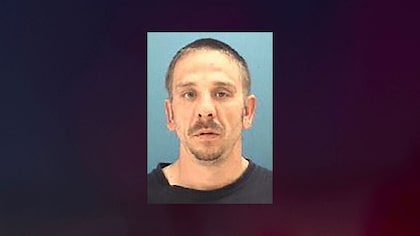 Indianapolis man accused of pouring gas on man, lighting him on fire