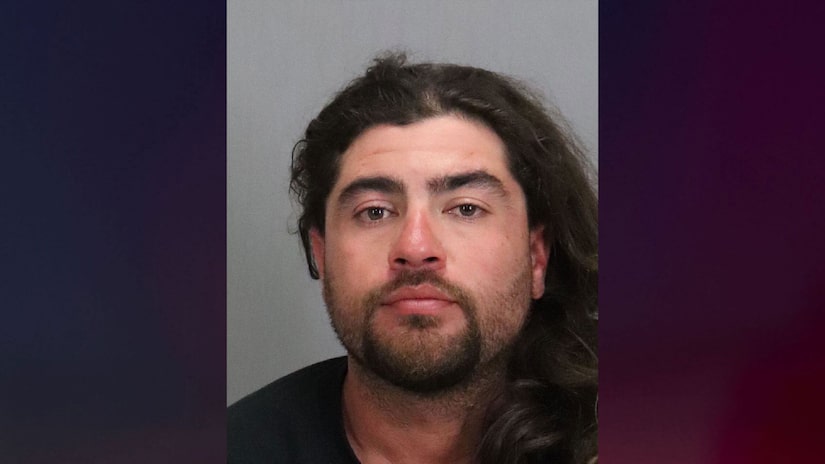 A woman died after an out-of-control pickup truck crashed into a bar patio Friday night, allegedly driven by a man who had earlier been kicked out of the bar.

San Jose Police responded to a report of a vehicle collision involving a pedestrian at about 9 p.m. on Friday, June 11, at the Agave Sports Bar and Grill Restaurant on Alma Ave.

Police said a 2017 Chevrolet Silverado truck was parked outside the restaurant when the adult male driver “accidentally placed the vehicle in reverse and proceeded to reverse at a high rate of speed,” police said.

Two men and a woman who were sitting in the outdoor dining area of the restaurant were struck by the truck, police said.

All three were hospitalized, where the woman was pronounced dead. Police said the two men sustained non-life-threatening injuries.

Police said the driver, identified as 32-year-old San Jose resident Alex Moreno, was believed to be impaired. A woman in the truck at the time of the collision was not injured.

Alex Moreno was arrested on charges of felony DUI and gross vehicular manslaughter. Moreno was booked into the Santa Clara County Main Jail and held on $275,000 bond.

The San Jose Mercury News reports Moreno had been asked to leave the bar after he was allegedly seen using cocaine out in the open. He appeared be heavily intoxicated, according to witnesses interviewed by the Mercury News.

Moreno and a 24-year-old woman left the bar and reportedly got into Moreno’s work truck about 30 minutes before the crash.

The unidentified 24-year-old woman told police she was performing oral sex on Moreno when the truck began moving, the Mercury News reports.

According to police and witnesses, the truck was moving as fast as 45 mph when it traveled across the parking lot and crashed into the patio.

The deceased victim was identified as 35-year-old Diana Prieto-Chacon, the Mercury News reports. 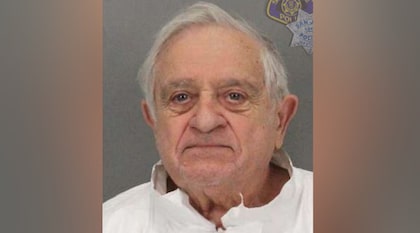 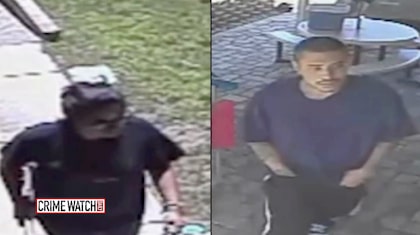