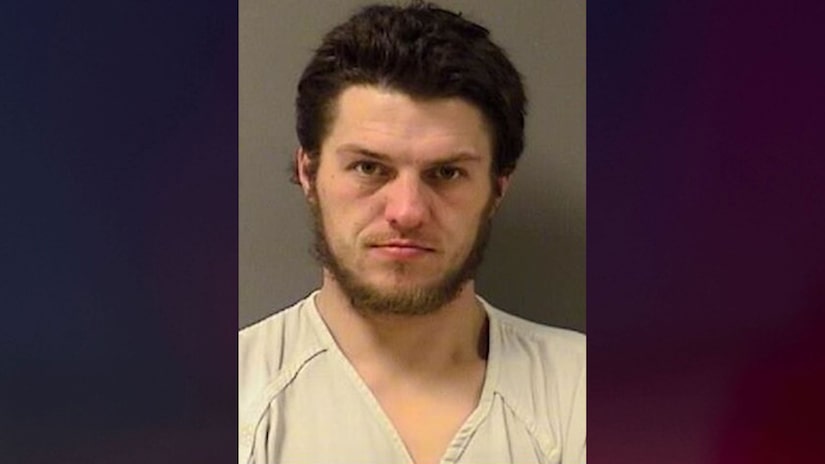 A 34-year-old man who was convicted of robbing and beheading a man in October 2017 was sentenced to 65 years in state prison on Friday.

According to the Gazette, Cherry and Haverty crossed paths with Knight on October 26, 2017, at Montana Lil's Casino on King Avenue West. Knight reportedly believed Haverty and Cherry would rob him after winning $120, so he asked an employee to hold his winnings.

Cherry and Haverty reportedly went to a transient camp nearby and decapitated Knight. Knight was found with $6 in his pocket, KULR-TV reports.

KHQ-TV, citing charging documents, reports Cherry, Haverty and Knight went to the roof of a building and smoked meth. Cherry's girlfriend reportedly said she was with them the night of Knight's murder and confirmed they were at the transient camp. The girlfriend left to steal a bottle of alcohol from a nearby store and when she returned, she reportedly saw Knight with blood on his neck.

According to KHQ, the woman said she watched Haverty begin to decapitate Knight with a knife, then Cherry took over. The men were reportedly angry Knight only had a few dollars on him when they robbed him.

An autopsy report stated it was "more probable than not" that Knight was alive while being decapitated, KHQ reports.

After killing Knight, Cherry, Haverty, and the woman reportedly went to the Magic Diamond Casino and gambled.

The Associated Press reports Cherry reportedly made comments to Haverty and his girlfriend about eating Knight's brains after killing him. Cherry's girlfriend reportedly told investigators he was interested in zombies. 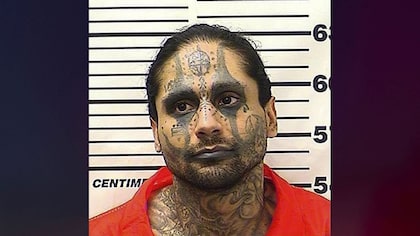 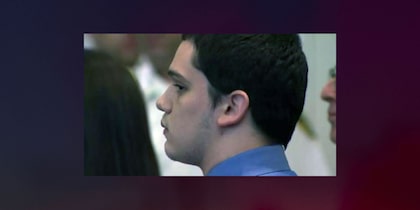