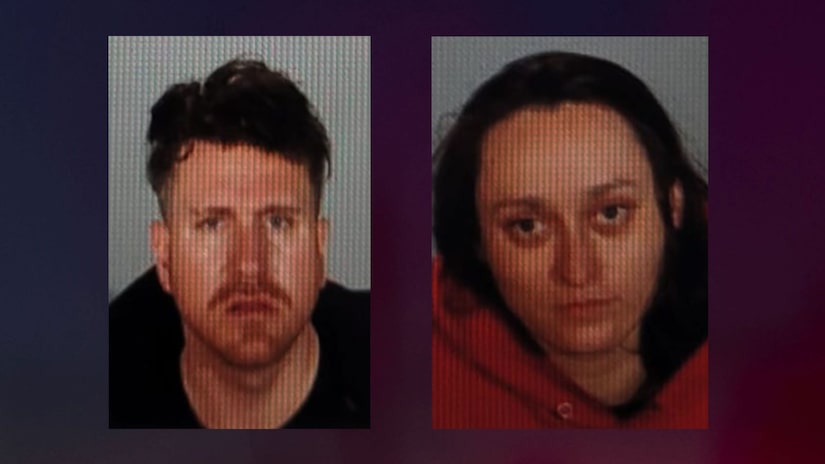 A North Hollywood man was shot and killed Sunday afternoon when he attempted to halt a kidnapping, police say.

According to the Los Angeles Police Department, 42-year-old Roberto Fletes was gunned down at around 2:25 p.m. on the 11300 block of Hatteras Street in North Hollywood.

LAPD officers from the North Hollywood Division arrived on scene and learned the suspect, Shane Winfield Rayment, got into an argument with his ex-girlfriend, Jenny Marie Downes. Police said Fletes tried to intervene, and then Rayment allegedly fatally shot him.

LAPD said in their statement Rayment allegedly "forced his ex-girlfriend into a vehicle and fled the scene with her" in a green four-door pickup truck that is possibly a Dodge RAM.

According to the police department, detectives are searching for five suspects as well as 31-year-old Downes. They describe the 37-year-old Rayment as a white male with blonde hair and blue eyes. He is 6-foot-1 and weighs approximately 235 pounds.

The second suspect is a 30-year-old white male with long blonde hair and blue eyes. He is 5-foot-9, weighs 170 pounds, and was last seen wearing a black shirt and blue jeans.

The other three suspects have only been identified as white females.

KCAL-TV reports Fletes and Downes were family friends. The outlet also reports Downes and Rayment had a child together, but the child was unharmed during the alleged kidnapping. 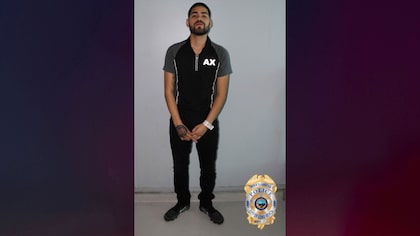 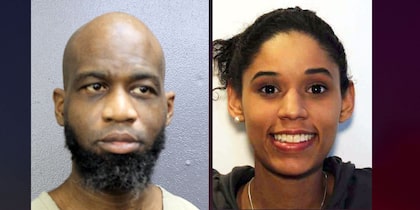