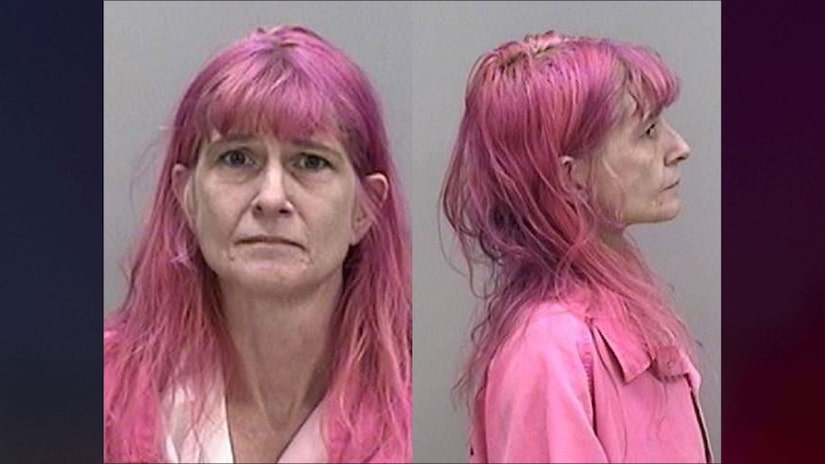 A Richmond County woman was arrested and charged with concealing a death after her mother's body was found in a shallow grave on her property.

According to WRDW-TV, which published a copy of the case report, emergency medical services responded to a call at a residence on Tobacco Road on June 3. When EMS arrived, they called the Richmond County Sheriff's Office due to a "suspicious situation."

According to the case report, Melissa Lockhart was inside the home with a broken knee and was transferred to Augusta University Medical Center.

Deputies noticed there was "possibly a recently dug grave in the backyard" and learned of a possible recent death at the residence.  Officials dug up the grave and discovered human remains, later identified as Melissa Lockhart's mother, Miriam Lockhart.

Miriam Lockhart reportedly lived at the home on Tobacco Road.

The case report says Melissa Lockhart told detectives she found her mother dead in bed on either May 31 or June 2.

She said she didn't contact authorities because she didn’t want anyone to “cut” (perform an autopsy) on her mother, according to the incident report.

According to the case report, Miriam Lockhart's body is being sent to the Georgia Bureau of Investigation's Medical Examiner's Office for an autopsy.

Richmond County jail records show Melissa was charged with concealing death, probation violation, and had been wanted on a state court bench warrant.

WJBF-TV reports Richmond County Sheriff's Office deputies responded to a call at Miriam Lockhart's home in February. She reportedly told deputies she was afraid Melissa would "hit or kill her" and yelled at her. Melissa denied it and reportedly said her mom was the one who yelled at her.

WJBF reports deputies did not find any injuries, but reported it to Adult Protective Services. 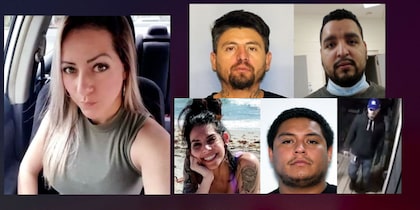