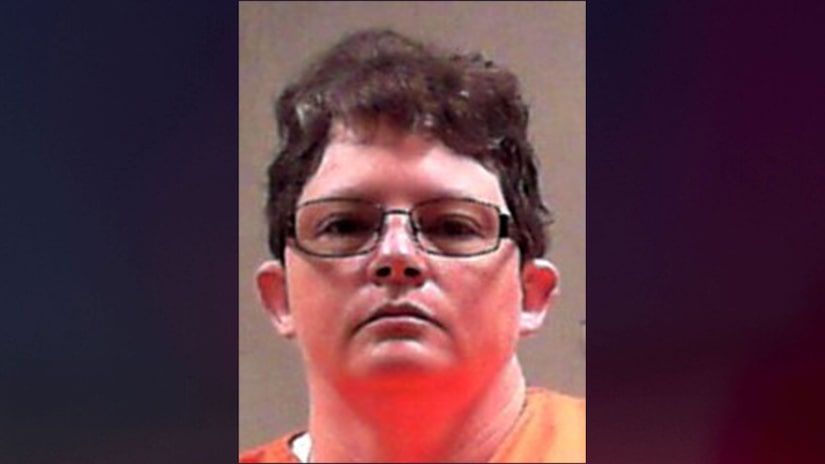 A nurse assistant who formerly worked at the Louis A. Johnson VA Medical Center was sentenced Tuesday to seven life sentences and an additional twenty years after pleading guilty to killing veterans with unauthorized insulin injections.

According to USA Today, Reta Mays injected eight patients, seven of those fatally, with insulin when she worked at the VA hospital between 2017 and 2018. The outlet reports the victims were between the ages of 81 and 96 and served in the Army, Navy, and Air Force during World War II, the Korean War, and Vietnam War.

WDTV reports Mays was working the night shift each time the patients died of hypoglycemia. As a nursing assistant, Mays was reportedly not allowed to administer medication, but later admitted to injecting her patients with it.

NPR reports all the victims were male. Mays allegedly searched online about female killers and also watched the Netflix series "Nurses Who Kill." Her attorney argued Mays suffered from PTSD and sexual trauma from her time serving in the military in Iraq between 2003 and 2004.

Mays said in court Tuesday at the sentencing hearing, "I can only say I am sorry for the pain I caused these families."

At her sentencing hearing, Mays was also ordered to pay $172,624.96 in restitution to the victims' families, VA hospital, Medicare, and insurance companies, NPR reports.

U.S. District Judge Thomas Kleeh told Mays at her hearing, "You are the monster no one sees coming."

According to USA Today, Mays will not be eligible for probation. 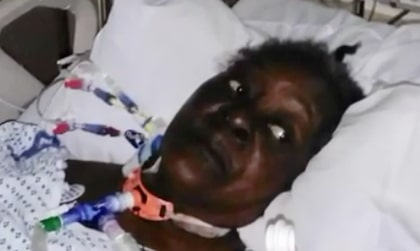 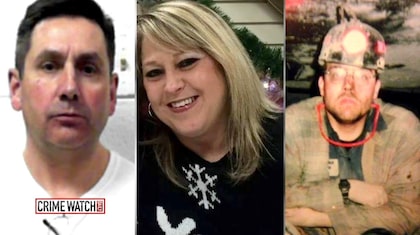 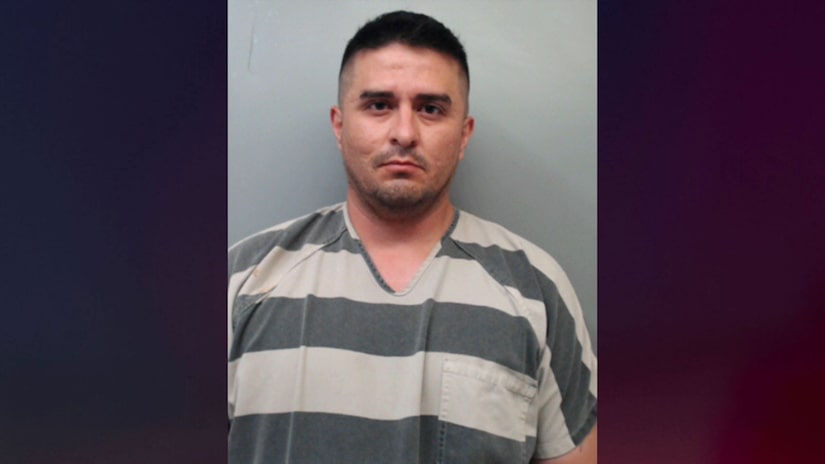