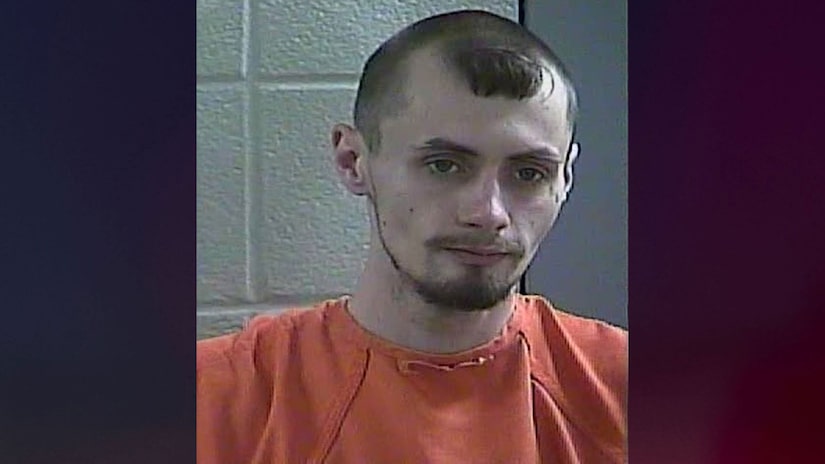 A Kentucky man pleaded guilty to manslaughter after his 23-month-old son was found dead inside a washing machine in their mobile home following a house fire.

London resident Vaughn Brock II, 28, pleaded guilty to second-degree manslaughter on Thursday, April 29. He had previously been scheduled to be tried before a jury on May 3. He was originally charged with murder and first-degree arson before he took a plea deal.

Vaughn Brock remained at large for four days. He was taken into custody April 3, 2019.

Brock reportedly told investigators he was smoking marijuana on his couch as his son was playing with matches in the living room. Brock said he woke up to find flames inside the mobile home, the Sentinel-Echo reports.

The child’s mother was at work during the incident, the Sentinel-Echo reports.

Prosecuting Attorney Jackie Steele said: "There was a pile of laundry a few feet high by the washer that the child could have climbed up and gotten into the washing machine. … We could not prove that the fire or the child's death was intentional. The child's cause of death was smoke inhalation. Had there not been that pile of laundry by the washer, I would have argued that there was no way the child of that age could have gotten into the washer by himself."

The child’s mother told WYMT-TV: "I think Cash got up and got a hold of one of those butane lighters and the little feller accidentally set the house on fire. I believe that with all of my heart and soul.” 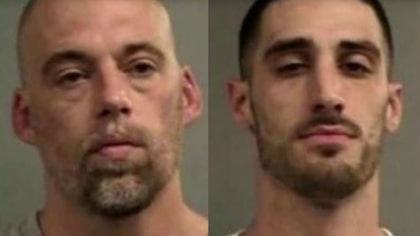