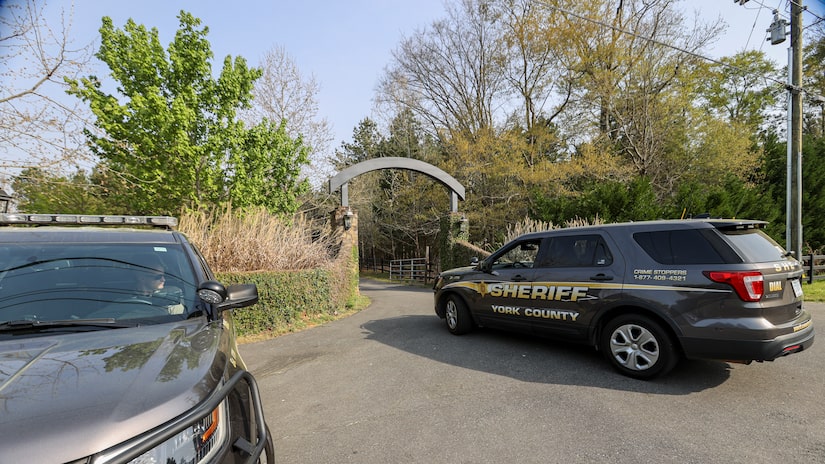 Five people were shot to death at a residence in South Carolina Wednesday evening, and sources report a former NFL player was suspected as the gunman.

The York County Sheriff’s Office in South Carolina said deputies responded to a report of a shooting at a residence near the 4400 block of Marshall Rd. at about 4:45 p.m. ET Wednesday. Deputies were searching for a “young Black male wearing a hoodie and camouflage pants,” the sheriff’s office said.

About an hour after their response, the sheriff’s office said they had identified the suspected shooter, who was found in a nearby house. “There is no active threat to the community,” the York County Sheriff’s Office announced about 7 p.m. ET.

A news conference was scheduled for 2 p.m. ET on Thursday for officials to publicly update the case.

The Associated Press reports the suspect was identified as former NFL player Phillip Adams, who killed himself early Thursday, “according to a person who was briefed on the investigation.” 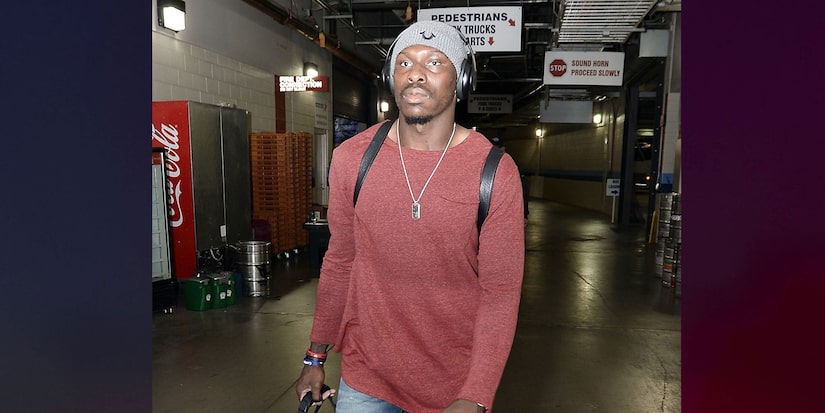 The anonymous source said Adams’ parents live near the victims’ home in Rock Hill, and that he had been treated by the doctor. The source said Adams killed himself after midnight with a .45-caliber weapon. 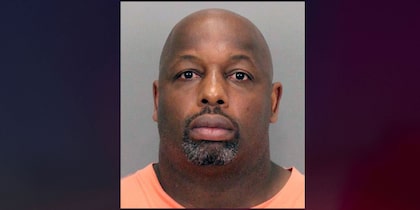