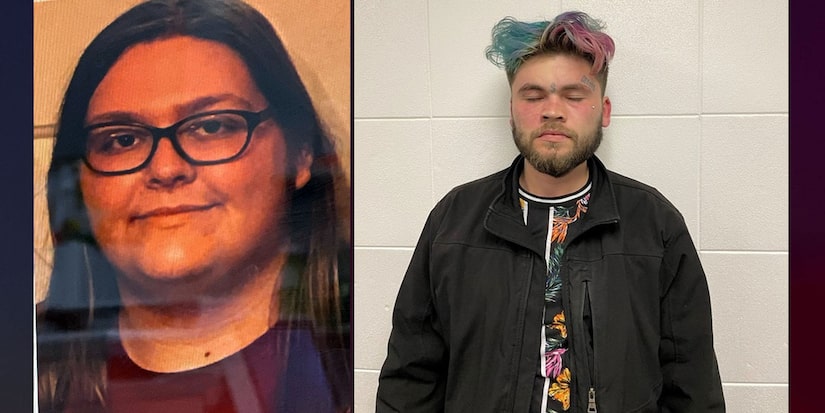 Investigators identified a Virginia woman found shot to death in a Kentucky ditch on Friday and announced the arrest of a man suspected of her murder.

A woman’s body was discovered in a roadside ditch at about 7 a.m. Friday, March 26, near the Cherry Corner area.

Townsend, a Murray State University student from Farmville, Virginia, had failed to show up for work Friday afternoon, prompting her employer to request a welfare check by campus police.

Kentucky State Police said Townsend’s Toyota Camry had been seen on traffic cameras in central Georgia. “Further investigation led to the development of a suspect who also had ties to the same area in Georgia,” KSP said.

Early Saturday, detectives determined the Camry had been driven back to Kentucky.

Detectives located the car at about 4 a.m. Saturday near the Dexter, Ky. residence of 22-year-old Julius Sotomayor.

“Evidence and statements obtained throughout the investigation provided investigators with sufficient probable cause to arrest Sotomayor,” Kentucky State Police said.

Sotomayor was arrested at his home. Sotomayor has been charged with murder, auto theft by unlawful taking and tampering with physical evidence.  Sotomayor was held at the Calloway County Jail on $1 million bond.