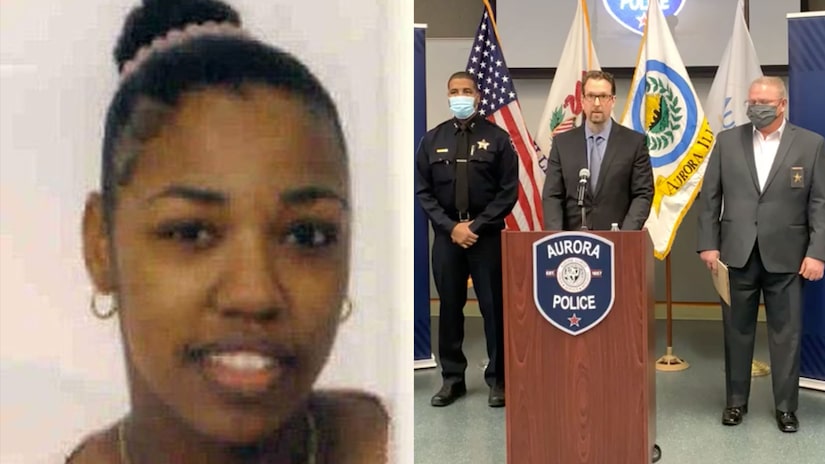 Police announced Tuesday that human remains found in December were positively identified as Tyesha Bell, a mother of two who disappeared in May 2003. The case has been updated from missing persons to a homicide investigation.

Jack Fichtel, the investigative services commander at the Aurora Police Department, said in a press conference Tuesday that Bell's sister last saw her on the night of May 10, 2003, at the apartment they shared on the 800 block of North Randall Road.

Russell said he worked with a forensic odontologist and forensic anthropologist to create a profile of the victim. He said, "The results of the profile were consistent with an African American female, five-foot-five to five-foot-eleven inches high, approximately 25 to 40 years of age."

Aurora Police Department presented a possible match from their missing persons record and sought to match it with a national DNA database.

The Aurora Beacon-News reported police believed foul play was involved because Bell left personal belongings, including her purse and money, at home.