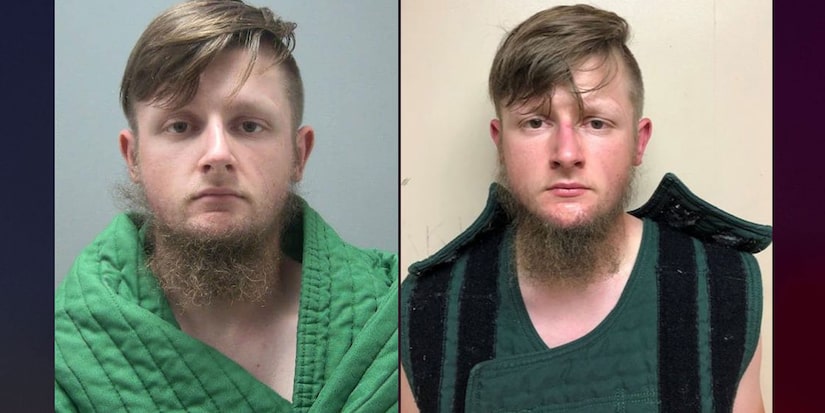 Cherokee Sheriff’s detectives were able to track Long’s movements via GPS following the shootings Tuesday, leading to Crisp County Sheriff’s deputies and the Georgia State Patrol intercepting Long on I-75 in Crisp County.

Long allegedly tried to elude authorities, but his SUV was stopped in a PIT maneuver and he was arrested. A 9mm firearm was found in the vehicle, according to the Cherokee County Sheriff’s Office.

Long was transported to the Cherokee County Adult Detention Center Wednesday morning. Long was charged with four counts of murder and one count of aggravated assault and was held without bond.

The Cherokee County victims were identified:

Four people died and one person was injured in the shooting at Young’s Asian Massage on State Highway 92 in Acworth in Cherokee County just before 5 p.m.

Authorities said the gunshot victims were two Asian women, a white man and woman, and a Hispanic man. Two victims were declared dead at the scene, and two of the injured victims later died at the hospital. It was unclear which of the victims was surviving. Officials said the Hispanic man was one of those hospitalized, but did not have an update on his condition.

Acting Chief of Atlanta Police Rodney Bryant said at about 5:45 p.m., shootings took place at two other massage parlors near each other on Piedmont Road. Four people were killed in those two shootings, he said.

At Gold Massage Spa on Piedmont Road NE in Atlanta, officers found three women inside shot dead. Atlanta Police Sgt. John Chafee said officers were then called across the street to the Aroma Therapy Spa on Piedmont, where they found another woman shot dead.

“It does appear that it’s the same suspect,” Capt. Baker told The Atlanta Journal-Constitution.

Long, a Woodstock, Georgia resident, was identified as the suspect in the shooting at Young’s Asian Massage Parlor that left four dead and one injured, according to the Cherokee County Sheriff’s Office.

WAGA-TV reports Crisp County law enforcement personnel spotted the Hyundai Tucson and attempted to pull the vehicle over. A PIT maneuver was used to stop the vehicle, and Long was taken into custody shortly after, deputies said.

The Atlanta Journal-Constitution reports eight people are dead and at least two more are injured in a series of shootings Tuesday at massage parlors around metro Atlanta.

Atlanta Police said in a news conference all four victims were women, and each victim was believed to be Asian, WSB-TV reports.

The Cherokee County Sheriff’s Office released photos of an unidentified suspect caught on camera near the scene of one of the shootings. The suspect was seen driving away in a black Hyundai SUV. He was last seen wearing a red and black hooded sweatshirt.

As many as six people may have been shot in two or three different locations; some details were unconfirmed as the investigation proceeds. 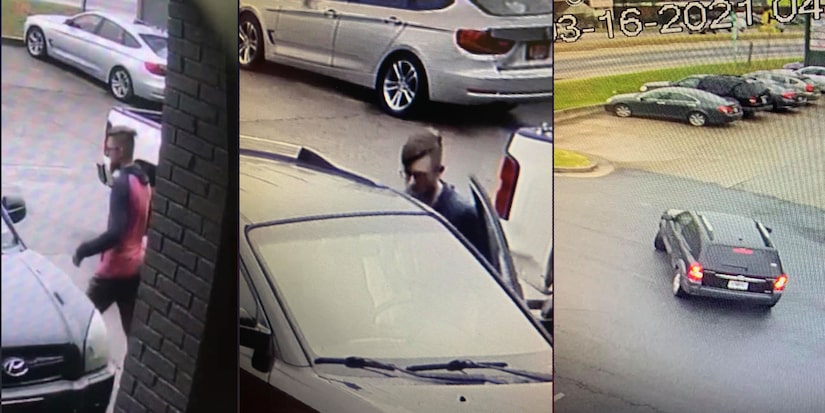 The Atlanta Journal-Constitution reports three people were dead and two people were injured at a massage parlor in Cherokee County. Two more shootings were reported at two different massage parlors in northeast Atlanta on or near Piedmont Road. One person was killed in one of those two shootings.

Police and sheriff’s investigators closed down traffic in the area to collect evidence.

This story is developing and details will be updated.

Avoid BellsFerry Road and Highway 92 if possible. Investigating a shooting in that area. pic.twitter.com/0AiyV33HSO 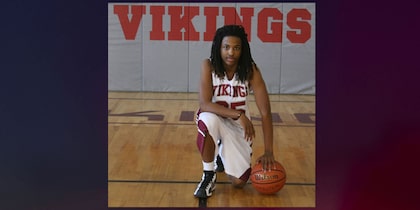 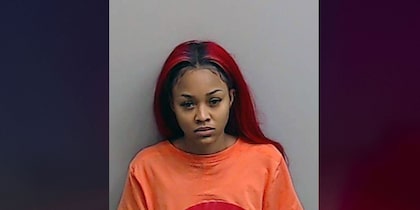 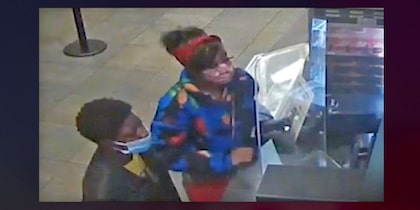 Suspects arrested in shooting of woman in Atlanta movie theater