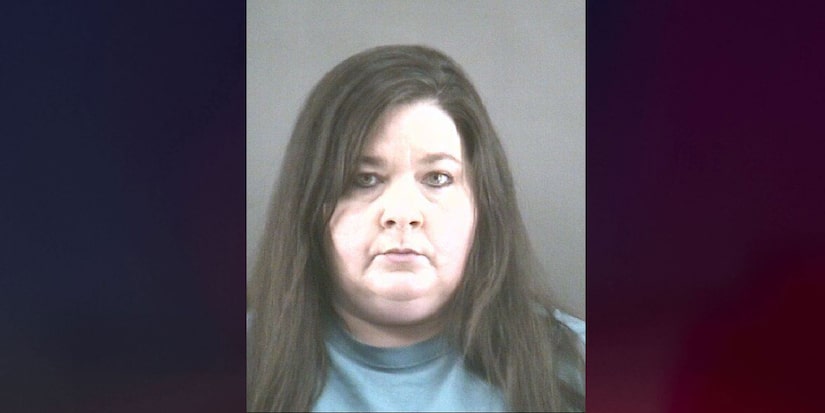 WINSTON-SALEM, N.C. (WGHP) -- A woman allegedly responsible for the death of her abandoned newborn daughter in 2010 was charged Tuesday, according to Winston-Salem Police.

A Planned Parenthood employee arrived at work and found a plastic tub near the entrance with what initially appeared to be a baby doll inside on Sept. 11, 2010. Closer inspection revealed it was a dead newborn infant.

The child was dubbed “Therese, the Little Flower” at a memorial service at Lewisville United Methodist Church.

Winston-Salem Police detectives launched an investigation but were unable to identify the child.  Detectives reviewed the case and evidence again last fall and developed a new lead, police said.

Detectives worked with Forsyth County District Attorney and the North Carolina Medical Examiner’s Office and were able to identify the mother of the child.

Winston-Salem Police charged 44-year-old Jennifer McMillan Crow with involuntary manslaughter on Tuesday, March 9. She was released from custody on a $100,000 unsecured bond.