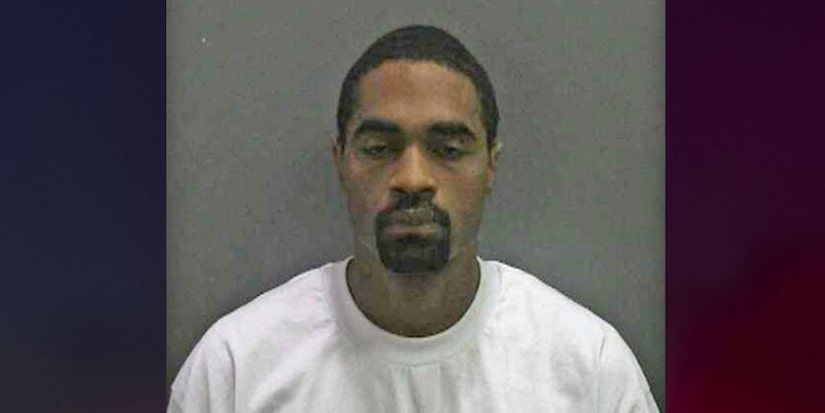 The trial of a California man accused of killing his wife and propping her dead body on the couch as her kids opened presents on Christmas morning in 2011 began this week.

About 9:30 a.m. Christmas Day 2011, Wallace called 911 to report that Preston needed medical attention, the Orange County Register reported. Wallace and Preston had gone to a Christmas Eve party at a neighbor's house the night before before coming back to their apartment.

Brown said Wallace told some of Preston's family that they were "drinking and during the argument I tossed her around a bit," the Register reports.

Prosecutors allege the day after their argument, on Christmas morning, Wallace brought Preston's dead body from the bedroom into the living room and put sunglasses on her.

Wallace allegedly told the kids, "Mommy ruined Christmas, she got drunk and ruined Christmas." The paper reported police found blood in the apartment, holes in the walls, and a door off its hinges.

Wallace's attorney Heather Moorhead argued in court that Preston was drunk when she fell into a glass table and shattered it. Moorhead said Preston's daughter saw her fall, and helped pulled glass out of her skin.

Wallace then moved her into a bathtub, Moorhead said, but Preston’s head struck something else in the bathroom on the way. She said Wallace told multiple people Preston had suffered a concussion after falling and hitting her head the previous night and had not woken up.

The Register reports Preston was studying to become a domestic violence counselor. 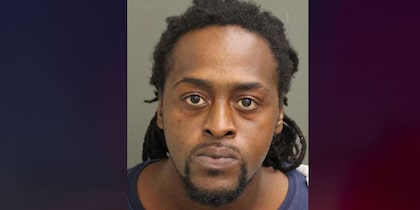 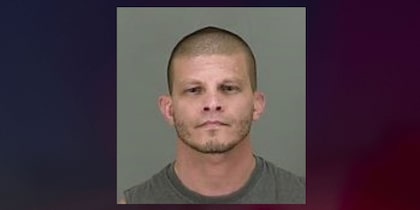 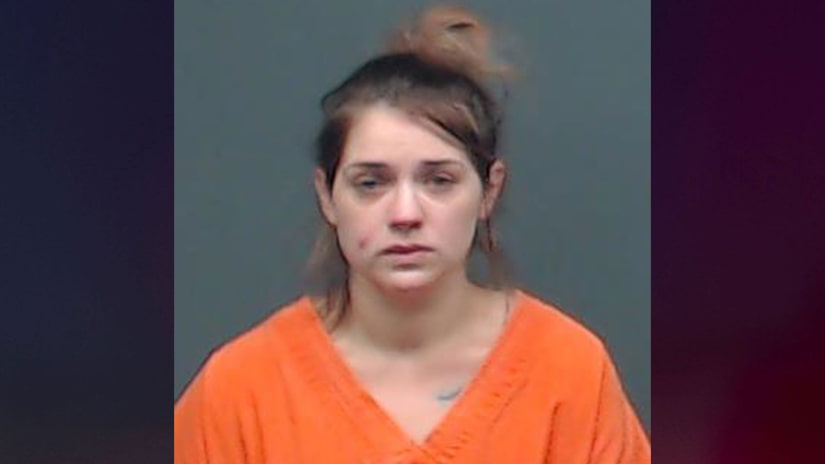