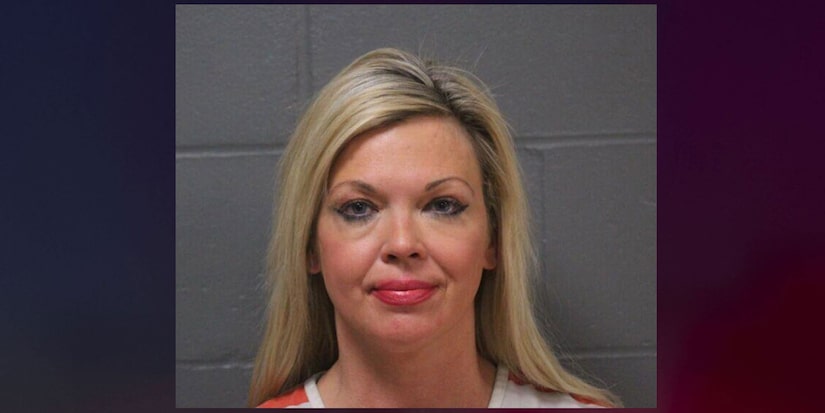 A Missouri woman was charged with conspiracy to commit murder against her former mother-in-law Friday after a witness to the alleged arrangement contacted authorities.

The Camden County Prosecuting Attorney’s Office said Missouri State Highway Patrol Division of Drug and Crime Control troopers were contacted by the attorney of the witness.

The witness reportedly recorded Bauman’s request and agreement to pay $1,500 for individuals from St. Louis to make the ex-mother-in-law’s death “look like an accident.”

Bauman was recorded asking multiple times if she was certain she wanted to hire the individuals, and Bauman allegedly confirmed, according to prosecutors.

Bauman allegedly told the witness she wanted the woman killed in Hermann, Mo., about 100 miles northeast of Lake Ozark.

The Camden County Prosecuting Attorney’s Office said Bauman stated that “she knew as a Christian it was wrong but that she could ask for forgiveness.”

Bauman sent a text message to her own daughter, saying “your grandmother will die,” according to prosecutors.

“Bauman believed the ex-mother-in-law was interfering with Bauman’s relationship with her children,” prosecutors said.

Prosecutors requested a no-bond warrant for Bauman “due to her ties to multiple states, finances, danger to the victim, and statement she would be getting out very shortly.”

The Kansas City Star reports Bauman was arrested Thursday, March 4. The Star described Bauman as “a well-known real estate agent at the Lake of the Ozarks, who set a boating world record in California last year.”

Lake of the Ozarks News reports the recorded conversation “portrays a bizarre scene in which Bauman told investigators in her home that she was being set up, showed them her latest furniture refinishing projects, made a phone call to Lake Ozark Mayor Gerry Murawski, left for a botox appointment, and came back to finish the interview.”