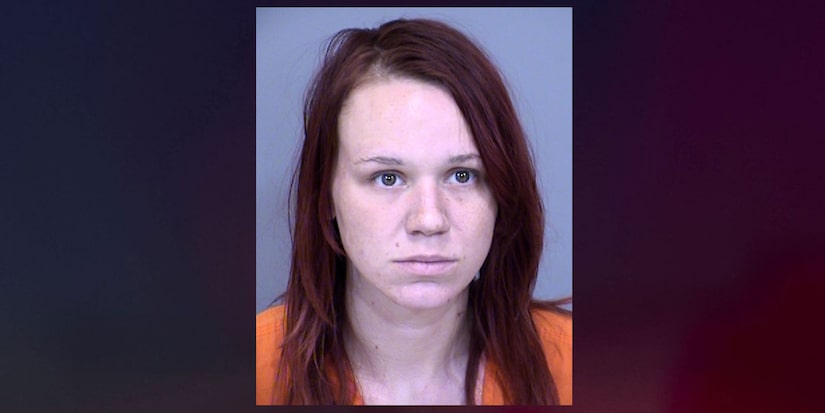 PHOENIX (KNXV) -- Police say a woman was arrested Saturday night after she allegedly shot and killed her ex-boyfriend at his apartment near 16th Street and Thomas Road.

Officers responded to a shooting call at the complex just before 10 p.m. Saturday, where they found a man with a gunshot wound who was later pronounced dead.

The man's ex-girlfriend, later identified as 23-year-old Maureen Wahl, was still at the scene when officers arrived.

According to court documents, Wahl was spending the night at her ex-boyfriend's apartment when they began to argue.

Wahl told police she pulled out her own firearm, aiming it at her ex-boyfriend, claiming she was in fear for her safety. Wahl tried to leave the apartment but her ex-boyfriend allegedly got in her way.

Court documents say the ex-boyfriend attempted to slap the gun from her hand when the gun discharged, with authorities saying Wahl's finger was on the trigger.

Wahl was arrested on one count of reckless manslaughter.

The Arizona Republic reports investigators found firearms and an expended .45 caliber casing at the scene. The victim is the father of Wahl's infant son, according to court records.